The drop would be equivalent to five power plants 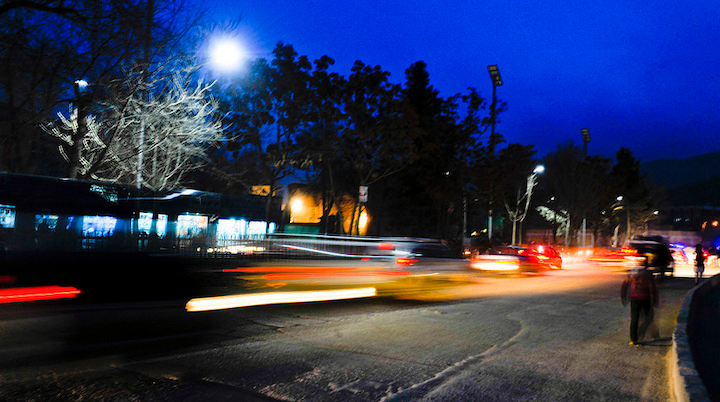 The Dominican Republic has called for a ban on imports of fluorescent lamp and urged state institutions in the Caribbean nation to switch to more efficient light-emitting diodes, better known as LEDs, according to the UN Environment Program’s website.

“We aim to become the first all-LED island in the world, for the benefits it provides to our citizens and the environment,” Minister for the Environment and Natural Resources Francisco Domínguez Brito said. “By leapfrogging to LED lighting, the Dominican Republic will not only reduce electricity consumption but also eliminate the use of mercury in lighting products.”

In transitioning to LED lighting and reducing the use of fluorescent lamps, the Dominican Republic will make progress towards achieving the commitments the country made under both the Paris Climate Agreement and the Minamata Convention on Mercury, as well as reducing greenhouse gas emissions from power generation and providing savings for electricity consumers.

According the United for Efficiency Country Savings Assessment for the Dominican Republic, a market transformation to LED lighting would reduce electricity use by more than 2 TWh—or 10.6 percent of future national electricity use. It also would result in over 750 thousand tonnes of carbon dioxide emission reductions by 2030 and save nearly $120 million annually in reduced electricity bills, according to the report. The drop would be equivalent to five power plants.

Hosted by UN Environment with backing from the Global Environment Facility, United for Efficiency is a global public-private partnership supporting developing countries and emerging economies to move their markets to energy-efficient appliances and equipment.

Dominican Republic and other countries in Latin America and the Caribbean have partnered with United for Efficiency to develop a Regional Strategy for Energy Efficient Lighting. The strategy, which was agreed to in 2013, sets forth the steps needed to transition to efficient lighting systems in the region. Currently, United for Efficiency is working with the Dominican Republic to develop a financial mechanism to support consumers and businesses to purchase LED lighting.