Public Service Center Group’s (PSEG) Hope Creek Generating Station went offline late last week but only after a production run of 517 consecutive days, according to the company release. For the first time in its 32-year operating history, PSEG reported, Hope Creek achieved a “breaker to breaker” run, meaning it operated nonstop since reconnecting to the regional power grid on Nov. 11, 2016. 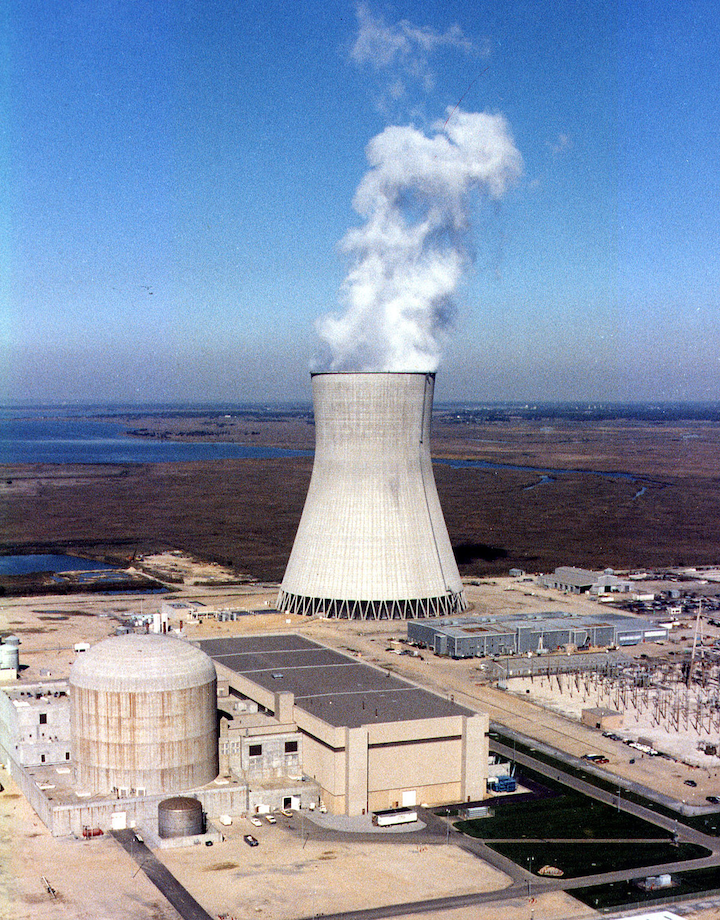 A New Jersey nuclear power plant entered its latest scheduled refueling and maintenance outage having made a record run for continuous production, the facility’s owners reported.

Public Service Center Group’s (PSEG) Hope Creek Generating Station went offline late last week but only after a production run of 517 consecutive days, according to the company release. For the first time in its 32-year operating history, PSEG reported, Hope Creek achieved a “breaker to breaker” run, meaning it operated nonstop since reconnecting to the regional power grid on Nov. 11, 2016.

The nonstop operation during 2017 pushed Hope Creek to a calendar-year generation record of 10.6 million MWh of electricity.

"Concentrating on safe, event-free operations and our equipment reliability helped Hope Creek set these records and a new standard for excellence," said Pete Sena, PSEG Nuclear President and Chief Nuclear Officer, in a statement. "This success is the direct result of our dedicated employees who work around the clock to keep the power flowing for New Jersey and the region."

While the plant is offline, employees will replace a quarter of the reactor's secure, onsite fuel and perform nearly 14,000 inspections, tests and maintenance activities. PSEG Nuclear also is investing $41 million in capital equipment upgrades to improve reliability and ensure safe operations. The Hope Creek plant is licensed into the 2030s.

To support the extensive list of work, approximately 1,000 contractors and craftspeople representing 10 different trade unions are working with PSEG employees during the outage. While in the Salem County area, these workers will live and shop locally giving a major boost to the local economy.

"Our normally quiet community buzzes with activity whenever PSEG Nuclear has a refueling outage," said Jennifer Jones, executive director, Salem County Chamber of Commerce. "PSEG Nuclear, its employees and the thousand contractors who support the refueling outage are vital to the Salem County business community because they are spending money at local hotels, restaurants and stores."

Hope Creek is a single unit boiling water reactor with a net generation of 1,218 megawatts—providing enough electricity for a million homes. The plant is located on a 740-acre site in Salem County, New Jersey, alongside PSEG Nuclear's Salem Unit 1 & Unit 2 Generating Station.

Collectively, the three plants make up the second largest commercial nuclear power generating facility in the United States. They supply 40 percent of New Jersey's energy, while also helping to produce more than 90 percent of the state's carbon-free electricity.

Overall, New Jersey lawmakers are working on a $300 million nuclear power subsidy to save the energy source in that state. Gov. Phil Murphy currently has a bill on his desk that, if implemented, would require the state’s utilities to purchase credits supporting nuclear energy, with costs passed on to the customers at an average of $30 to $41 per year, according to reports.