The legislation is House Bill 2003 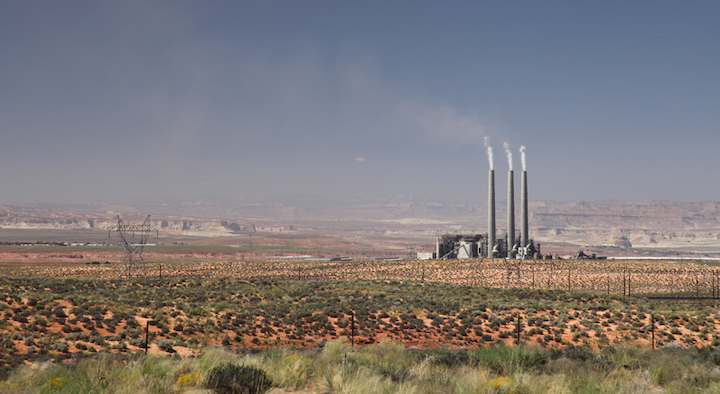 PHOENIX (AP) — The Arizona Senate has joined the House in approving legislation exempting coal used in a power plant on the Navajo Nation from the state's sales tax as a way to help make it more attractive for a new buyer.

The Navajo Generating Station in Page is set to close at the end of 2019 unless a new owner is found. Peabody Energy's Kayenta Mine supplies the coal.

The measure passed the Senate on an 18-12 vote Thursday and now heads to Gov. Doug Ducey for consideration. The tax cut costing the state general fund an estimated $12 million a year goes into effect if the plant is sold.

The Legislature's budget staff says Arizona will lose the revenue anyway if the plant closes.

The legislation is House Bill 2003.