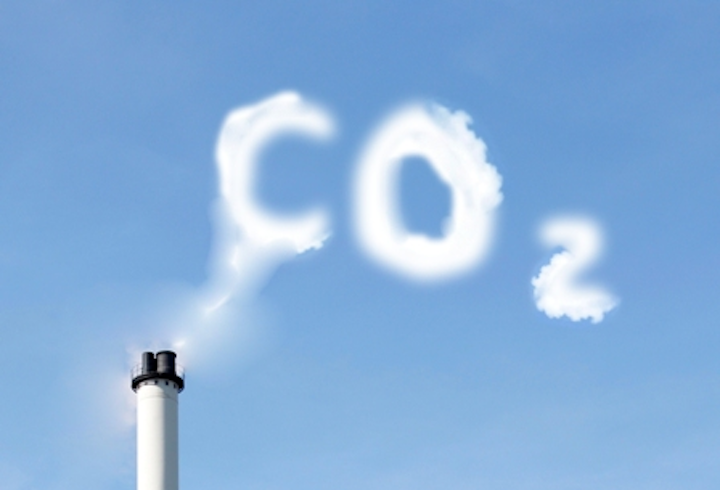 North Dakota is the first state to be given such power, the Environmental Protection Agency said in announcing the move. The state has a large coal industry, with five lignite mines producing more than 29 million tons last year and seven coal-based power plants generating enough electricity to serve 2 million families, according to the Lignite Energy Council.

"By allowing North Dakota to protect its underground sources of drinking water, we are practicing cooperative federalism and increasing the state's involvement in local environmental protection," EPA Administrator Scott Pruitt said in a statement. "EPA will work with the state to ensure a smooth transition and that all North Dakotans continue to have safe drinking water."

Sierra Club spokesman Wayde Schafer questioned whether North Dakota will have enough money to effectively manage the regulatory program. The state has experienced a sharp downturn in tax revenues due to prolonged slumps in oil and agriculture prices.

"It will depend on how many resources they want to allocate and how many staff they're willing to dedicate to oversight," Schafer said. "This is a really important undertaking, and we want to do it right the first time. We have kind of a wait-and-see attitude."

CO2 is a greenhouse gas that contributes to climate change. The state's rules for CO2 wells need to be as stringent as federal standards, and the federal government will still have oversight of the state program. EPA also will continue to regulate wells on American Indian land.

Pruitt last May signed off on North Dakota's 2013 proposal that had languished under the Obama administration. It then went through a public comment period and an EPA review. North Dakota already had regulatory authority over numerous other types of injection wells, such as those used to store waste from oil production, and Pruitt said giving North Dakota authority over CO2 wells could help advance carbon capture and sequestration technology.

Proponents say a state-based program eliminates overlapping or redundant state and federal regulations. The University of North Dakota's Energy and Environmental Research Center has worked with the state Industrial Commission for years on carbon capture technology, and Red Trail Energy LLC is integrating the technology at an ethanol plant in southwestern North Dakota.

With the state now the primary regulator, "industry will have greater regulatory certainty to advance carbon capture sequestration projects for both traditional and renewable energy sources," said U.S. Sen. John Hoeven, a Republican who as North Dakota governor in 2008 established a group to develop a regulatory framework for the long-term storage of CO2.

U.S. Sen. Heidi Heitkamp, a North Dakota Democrat, also applauded the EPA move, as did U.S. Rep. Kevin Cramer, a Republican who is trying to take her Senate seat.

Schafer said it's not known whether carbon capture technology is a long-term solution to reducing CO2 in the atmosphere.

"I think it makes more sense to reduce the amount of carbon that we're creating. Do it on the front end, so we don't have to worry about sequestering," he said. "Becoming less reliant on fossil fuels."