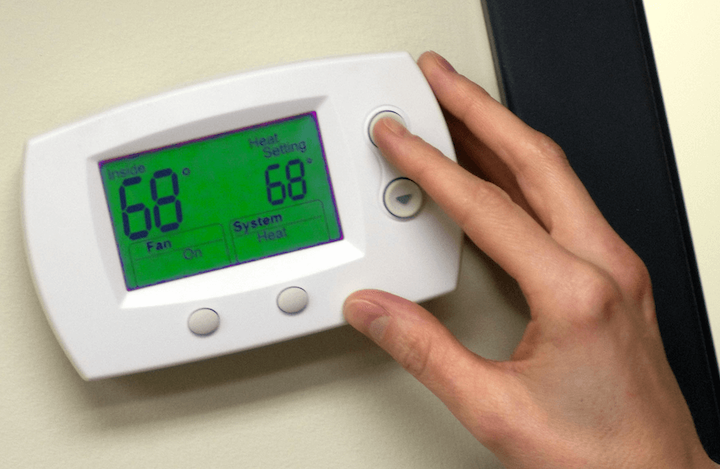 Oracle Utilities' Opower Energy Efficiency programs have generated a total of $2 billion in utility bill savings for customers over the past decade, along with making great strides in customer engagement.

Launched in 2008, Opower Energy Efficiency programs have been implemented at more than 100 electric and gas utilities around the globe, motivating customers to save more than 17 TWh of energy through multi-channel, personalized communications. These energy savings could cool 8.5 million homes, light over 17 million homes or power 1.2 million homes for a year.

This milestone is a shared accomplishment among many utilities, some of whom have run Opower Energy Efficiency programs for the better part of the decade. One partner, National Grid, has played an integral role, contributing more than 1 TWh of electricity savings and 45 million therms of gas savings.

Over the past several years, National Grid has augmented their energy efficiency program with several other Opower solutions to provide a better overall experience to their customers. These include Digital Self Service Energy Management web tools, which give customers personalized energy insights and recommendations, and segmented campaigns to improve participation in programs such as income assistance.

Additionally, in response to the New York Reforming the Energy Vision (REV) initiative, National Grid deployed an innovative Oracle Utilities Opower Peak Management program in their Clifton Park territory. This program, called Peak Time Rewards, encourages customers to reduce peak electric load and overall electric and gas consumption with reward points that can be exchanged for gift cards. This program enables National Grid to offer a price signal to their customers without making changes to their billing system.