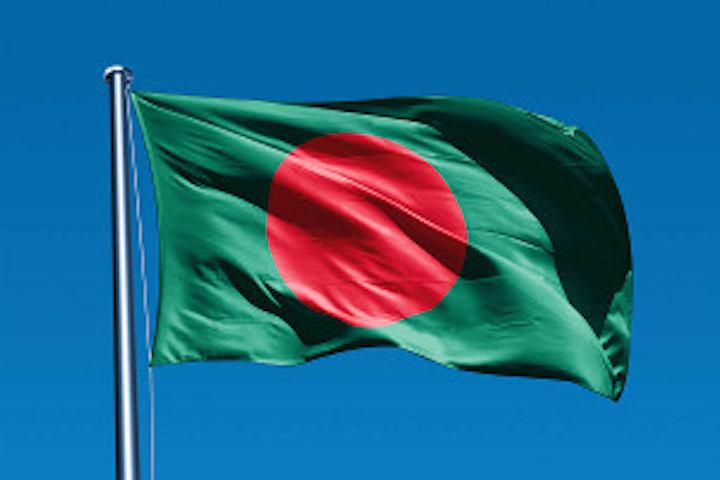 Rosatom unit ASE Group announced the construction is on schedule for building the power plant.

Bangladeshi officials also said that similar work will soon start for the nuclear plant's second unit. Construction on the plant kicked off in November 2017.

The Rooppur plant will include a pair of 1,200 MW VVER-1200 reactors—a design already being used at Novovoronezh II in Russia, which went into commercial operation in February.

The Bangladesh Atomic Energy Commission says the contract, signed in December 2015, is worth about $12.65 billion.

Bangladesh has been attempting to get a nuclear power plant built in Rooppur since 1961.