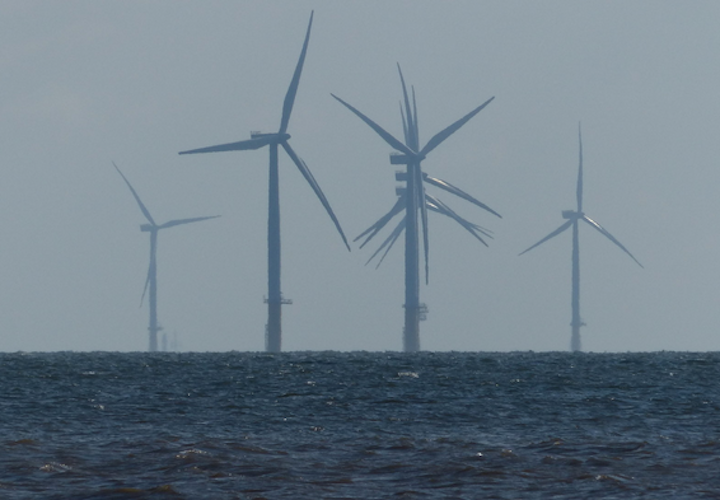 BOSTON (AP) — The planned creation of 1,600 MW of offshore wind power should create over 3,000 "job years" during construction over the next ten years and generate between $675 million and $800 million in direct economic output in Massachusetts.

That's the conclusion of a report released this week by the Massachusetts Clean Energy Center, a state economic development agency. A job year is defined as one person working full-time for one year.

In 2016, Gov. Baker signed a bipartisan energy bill that authorized the largest procurement of clean energy generation in Massachusetts' history, including about 1,600 MW of offshore wind energy.

Three projects — Vineyard Wind, Bay State Wind and Deepwater Wind — are all vying to produce some or all of an initial 800 MW of offshore wind energy.