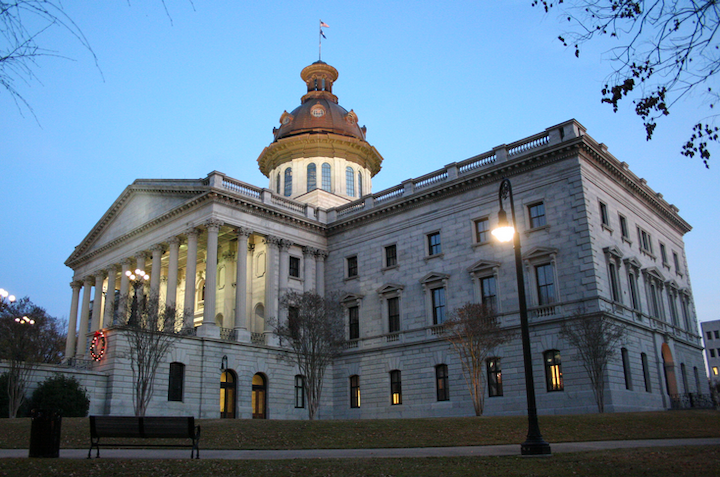 A bill to strip limitations on rooftop solar power has died an unexpected death in the South Carolina House.

According to reports, Palmetto State residents are approaching the two percent limit set on solar power in the state.

The legislation was opposed by powerful utilities, including South Carolina Electric and Gas, as well as Duke Energy, which operates in the Carolinas. The utilities said they weren't sure how the competition would affect them as well as customers who do not use solar power.

The bill earned majority bipartisan support last week, but opponents said the bill included a property tax increase, meaning it would require a two-thirds vote rather than a simple majority.

The vote of 61-44 was nine votes shy of the two-thirds mark.