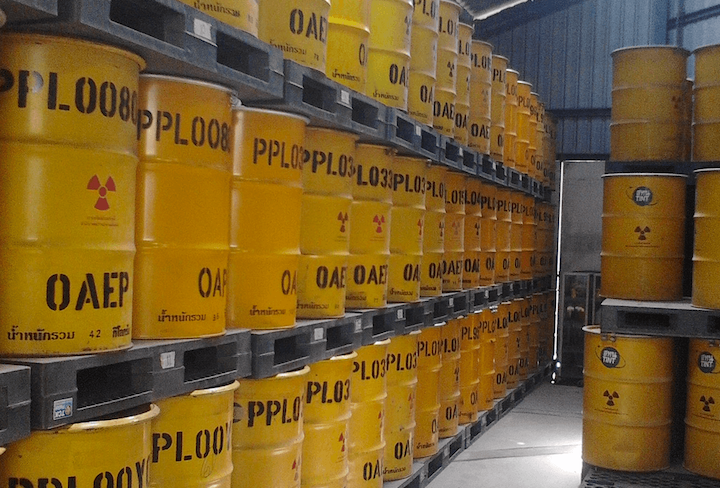 ROSWELL, N.M. (AP) — Federal regulators have scheduled a series of public meetings as they consider a plan to temporarily store spent nuclear fuel from commercial nuclear reactors around the United States at a proposed site in southern New Mexico.

The first meeting hosted by the U.S. Nuclear Regulatory Commission will be Monday on the Eastern New Mexico University campus in Roswell.

Another meeting will follow Tuesday in Hobbs and a third will be May 3 in Carlsbad.

The public comment period will last through May on the application filed by Holtec International.

Holtec and a coalition of local leaders from southeastern New Mexico first announced plans three years ago to construct a below-ground space for temporarily housing tons of spent nuclear fuel. The company is seeking an initial 40-year license.