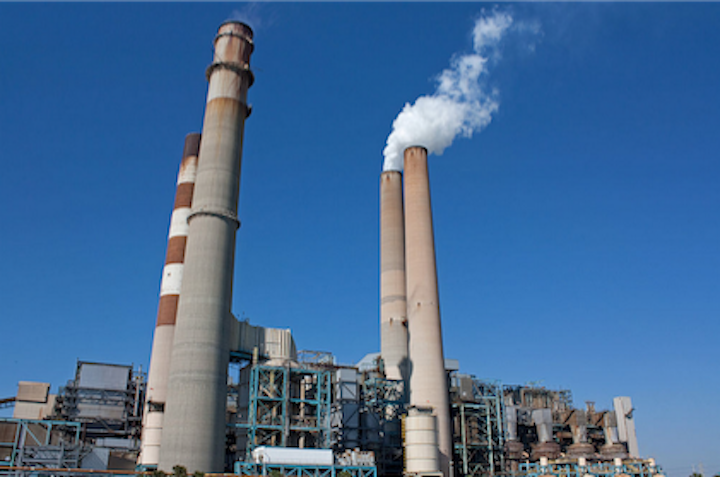 As part of the company’s goal to further reduce carbon emissions at Tampa Electric, the utility has a progressive plan to modernize Unit 1 and retire Unit 2 early.

This is the second major investment announced by Emera and Tampa Electric in the past twelve months. Last September the company announced an $850 million USD solar plan that will add 600 MW of solar capacity at the utility. The four phase plan will include six million solar panels installed across 10 projects between 2018 and 2021.

“These investments are good examples of Emera’s strategy in action supporting the transformation toward cleaner energy at Tampa Electric,” said Scott Balfour, President and CEO of Emera Inc. “The modernization of Big Bend combined with our recently announced solar plan represent about $1.7 billion USD of rate base investment that will provide value to customers as well as solid earnings and cash flow growth to shareholders.”

The modernization of the Big Bend Power Station will significantly change Tampa Electric’s fuel mix. In 2017, 69 percent of the utility’s energy was generated from natural gas, 24 percent was from coal and about 6.5 percent was from other sources, including solar. In 2023, it will be 75 percent natural gas, 12 percent coal, about 7 percent solar, and about 6 percent other sources.

Emera’s growth strategy includes investments in renewable generation, electricity transmission, and natural gas infrastructure expansion. Construction at the Big Bend Power Station is anticipated to start as early as 2019, progressively be in service starting in 2021 and be fully complete in 2023.