Alta Devices was named as provider for the flexible solar cells which will be used on the Hybrid Tiger UAV. 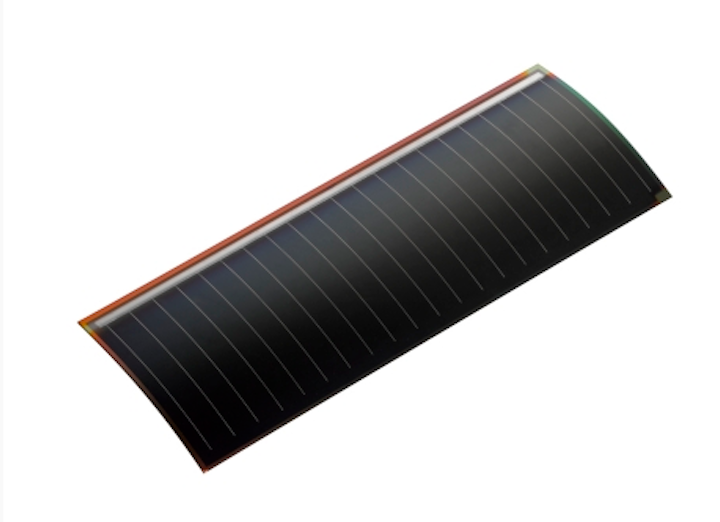 Alta Devices was named as provider for the flexible solar cells which will be used on the Hybrid Tiger UAV. The Naval Research Laboratory, based in Washington D.C., is testing the Hybrid Tiger for possibly staying in the air at least 3.5 days, according to reports.

“Widespread use of small UAVs in both the military and industry has been limited to-date by endurance. The Hybrid Tiger will demonstrate that very long endurance flights, with sophisticated telemetry and capabilities, can be achieved with the inclusion of solar arrays,” said Jian Ding, Alta Devices CEO, in a statement. “This project will open the door for many new solar powered UAV applications, and we look forward to achieving next generation breakthroughs via this cooperative effort.”

The Hybrid Tiger UAV will use solar cells, hydrogen fuel cells and energy-efficient guidance algorithms, according to the report. The program is sponsored by the Office of the Deputy Assistant Secretary of Defense for Operational Energy and the U.S. Marine Corps Expeditionary Energy Office.

The experimental drone will fly over multiple days without traditional fuels. Benefits could include low altitude communications enablement, atmospheric research and search and rescue missions.

Alta Devices, based in Sunnyvale, California, develops single junction solar technology with sensing and processing capabilities, according to the company’s website. The cells reportedly can recharge while in motion and could be useful on UAVs, vehicles and spacecraft.

Last year, Alta announced partnerships with Audi on automotive solar cells and with the OreSat small satellite program in Oregon.