Reports Thursday say that GE will pay France-based Alstom about $3.1 billion to take sole control of the renewables, grid and nuclear joint ventures. 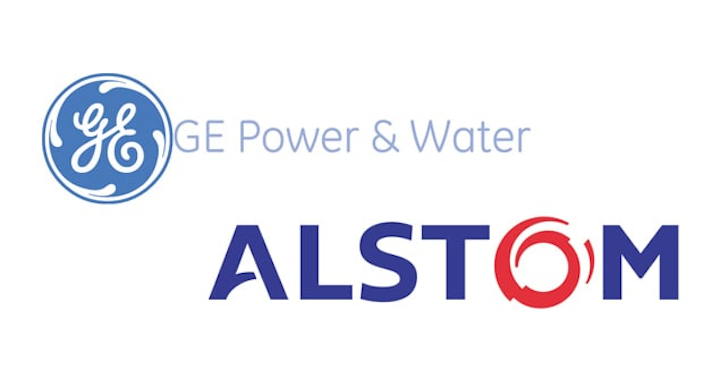 Alstom has told its merger partner GE it wants out of three joint ventures the two companies undertook when they united their power businesses three years ago.

And GE is going to have to pay for the partial breakup. Reports Thursday say that GE will pay France-based Alstom about $3.1 billion to take sole control of the renewables, grid and nuclear joint ventures.

The exit was always an option for Alstrom when it and the American energy giant merged three years ago in a $10 billion deal. The power turbine business has soured since then, and both companies have struggled under the weight of the deal.

The transfer of the three business interests is scheduled to go to GE on October 2.