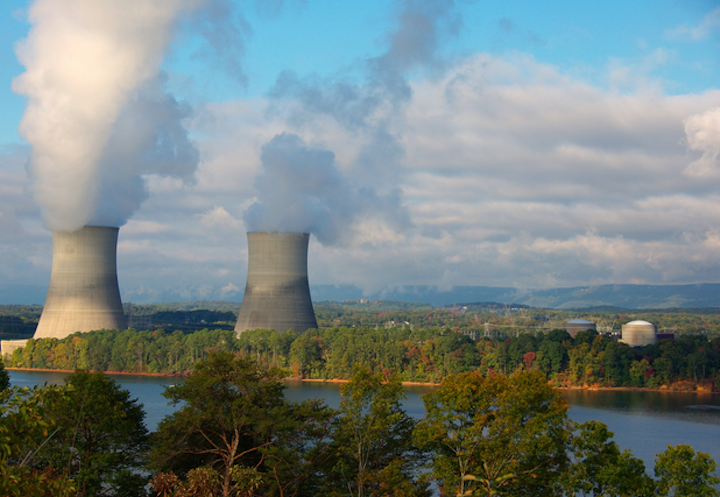 COLUMBIA, S.C. (AP) — South Carolina senators have tentatively approved a bill to repeal a law that critics say led to the multibillion abandonment of two nuclear plants after 10 years of planning and construction.

The repeal of the Base Load Review Act faces a final key vote Thursday on the final day of the 2018 legislative session.

The law allowed utilities to charge ratepayers for the nuclear plants before they ever generated a watt of power. Nine different rate increases were passed during the 10 years of planning and construction on the reactors.

Senate Majority Leader Shane Massey says the public deserves assurance nothing like this can happen again.

The Senate also passed a bill allowing the consumer advocate at the state Department of Consumer Affairs to work on behalf of ratepayers before regulators.

Officials at South Carolina's state-owned utility say they paid nearly $9 million in performance bonuses to executives of a private utility for two nuclear reactors that were never finished.

Santee Cooper spokeswoman Mollie Gore says the public utility refused to pay a final $3.2 million that SCANA Corp. billed them for in August, a month after construction on the reactors was abandoned.

The bonuses were paid for five years starting in 2011.

SCANA did not respond to an email seeking comment.

Santee Cooper is $8 billion in debt after the abandoning of the reactors.