The company is currently scouting locations for a second bench 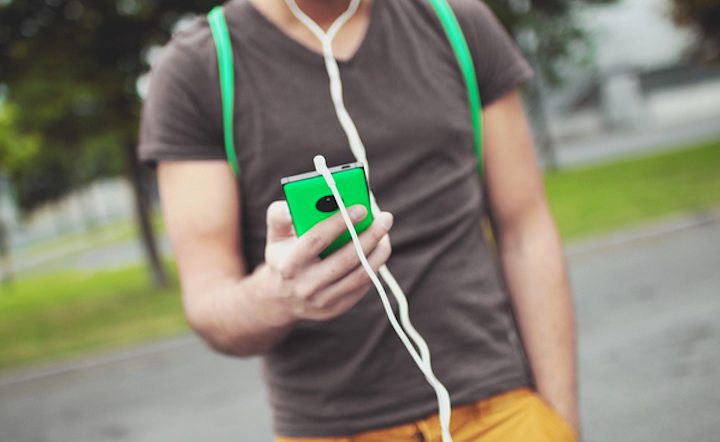 LINCOLN, Neb. (AP) — A Lincoln electric utility provider has installed a solar-powered bench in a park for people to charge cellphones, laptops, tablets or even electric wheelchairs.

The company bought the bench and four solar-powered mobile charging stations with savings from customers who switched to paperless billing, said Lincoln Electric spokeswoman Kelley Porter. The company is currently scouting locations for a second bench, she said.

Lincoln Electric has saved $100,000 from its paperless billing campaign, which launched last July.

The utility promised its customers that its first year of paperless billing savings would be used toward solar-powered charging equipment and tree donations to Lincoln parks, said CEO Kevin Wailes.

"We had to think of ways to get people to subscribe to paperless billing," he said.

The solar-powered equipment cost $34,000. One of the mobile charging stations has already been installed at Haymarket Park, Porter said. The stations can charge Apple and Android phones, with a four-hour charge time.

Lincoln Electric also plans to donate $7,500 to the Lincoln Parks and Recreation's Two for Trees program. The program allows Lincoln Water System customers to add $2 to their bill to help plant trees across the city.

The remainder of the savings will be reinvested into the city-owned utility, Porter said.