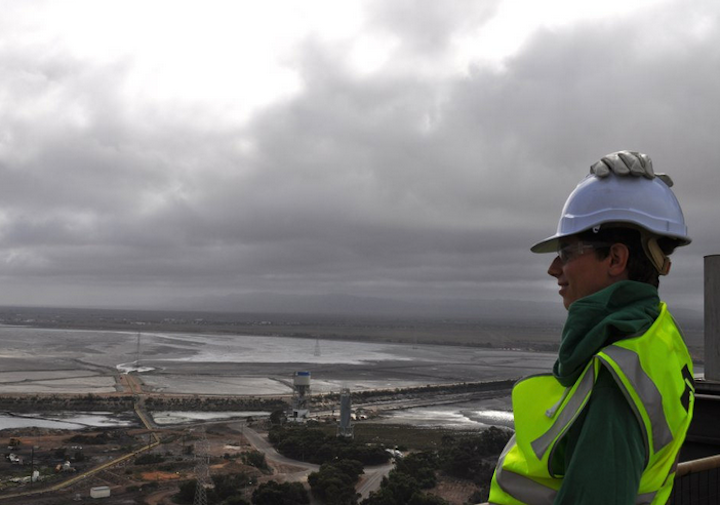 RICHMOND, Va. (AP) — Virginia's governor says the state has no plans to change its coal ash management practices, despite an EPA plan to roll back regulations governing the byproduct generated by coal-burning power plants.

Democratic Gov. Ralph Northam said in a statement Tuesday that the Department of Environmental Quality will maintain its program for regulating coal ash.

The announcement from Northam comes after the EPA announced in March that it was rewriting the rules. It said at the time that the change would save utilities $100 million annually in compliance costs and give states more flexibility in enforcement.

Critics said the changes would weaken protections for human health and the environment.

The state also filed written comments with EPA, urging the agency not to weaken the rule.