Reynolds signed the bill Friday, marking a change in how much natural gas and electric companies must spend on energy efficiency programs 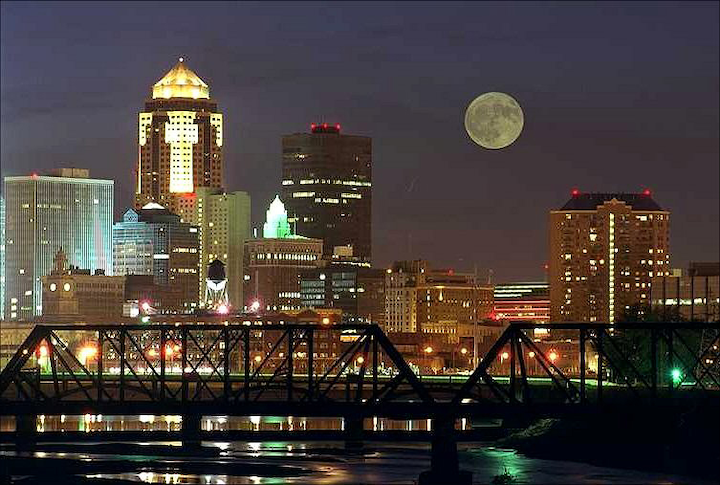 Reynolds signed the bill Friday, marking a change in how much natural gas and electric companies must spend on energy efficiency programs.

Democrats say the law will drastically curtail the programs, causing higher rates and lost jobs. Republicans say utilities will cut costs and then must pass along savings to customers through lower rates.

The Iowa Utilities Board also will be required to fast-track reviews of new utility rates, raising concerns they may not receive adequate scrutiny. Utilities say the bill provides predictability and promotes price stability.

The bill passed after an extended debate in the House, where five Republicans joined every Democrat present in opposition. The Senate passed the bill on a party line vote.