Ormat does not know when the restated earnings reports will be completed. It will restate financial statements for the final three quarters of last year as well as the full-year report. 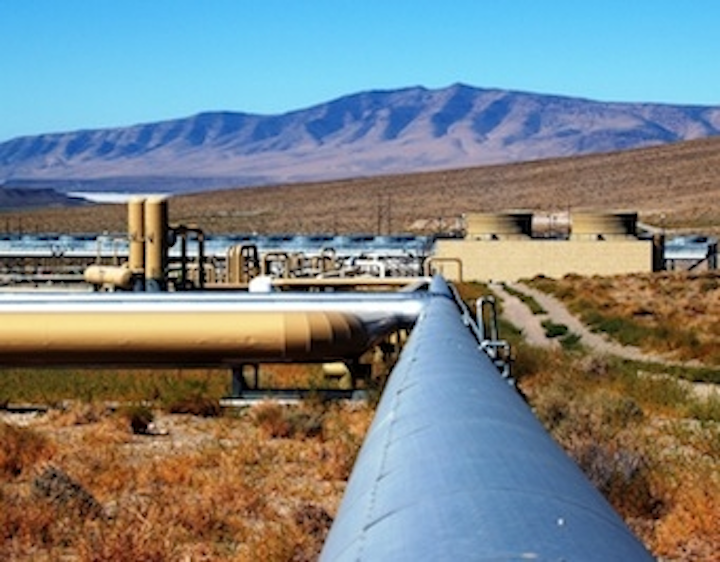 Ormat does not know when the restated earnings reports will be completed. It will restate financial statements for the final three quarters of last year as well as the full-year report.

Ormat Technologies also apparently gained some deferred income tax assets that were not permittable under U.S. accounting rules, according to the report. The delay also will impact release of its first quarter 2018 financial statements.

“The company identified a material weakness in its internal control over financial reporting related to accounting for income taxes,” the release reads. “Management, with the oversight of the Audit committee and the Board of Directors, continues to dedicate significant resources and efforts to improve the company’s control environment and take steps to address the material weakness identified.”

Several law firms, including Rosen and Bernstein Liebhard, have announced there are investigating the company on behalf of investors. Ormat stock dropped nearly one percent in morning trading.