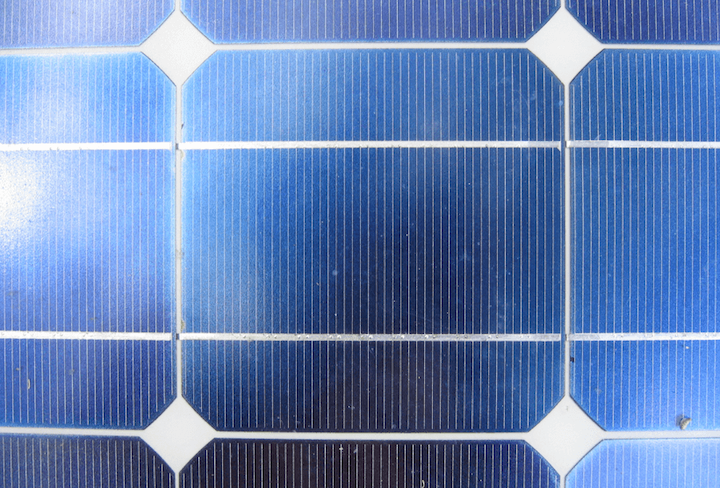 “I applaud CVEC for demonstrating that low-cost renewable energy is a viable concept in rural Virginia,” Northam said in a statement. “It is critical that the Commonwealth of Virginia not be left behind as a destination for the one of the fastest-growing sectors of our economy, and these projects set the example that solar energy can compete anywhere.”

Located along the Interstate 64 corridor, the two projects totaling 10 MWs were constructed by EPC contractor McCarthy Building Companies and will generate enough clean electricity to power roughly 1,200 homes annually. Together, they combine to make up the largest solar project in the state for an electric distribution cooperative.

CVEC will purchase the projects’ output under a 25-year power purchase agreement, while Coronal Energy will own and operate the facilities.

CVEC plans to offer 4 of the 10 MW (AC) generated by the solar centers to its members as a part of Solar Share, its community solar program. CVEC is the first electric cooperative to receive approval of the community solar rate under the new statute.

One of the two sites also boasts a coincidental but fitting connection to CVEC through Grover Palmer, a 39-year veteran of CVEC who retired in 2002, and his wife, Wanda. About 41 acres of their land in Troy now host the eponymous Palmer Solar Center. Previously contracted out to corn and soybean growers, the land proved attractive for solar development because of its flat ground and close proximity to co-op electricity grid infrastructure.

Electric cooperatives are accelerating the procurement of solar energy on behalf of their members and customers across the country. According to NRECA, by the end of 2017 the total solar energy capacity of America’s electric cooperatives had tripled in the past three years and increased fivefold in the last two years alone. By NRECA’s most-recent count, 443 co-ops in 43 U.S. states are using solar energy today.

The Martin and Palmer Solar Centers are part of Coronal’s expanding Virginia portfolio. In addition to developing and transacting 6 PV projects in the state, which total 80MWac, the firm manages a strong Virginia pipeline of projects at various stages of development.