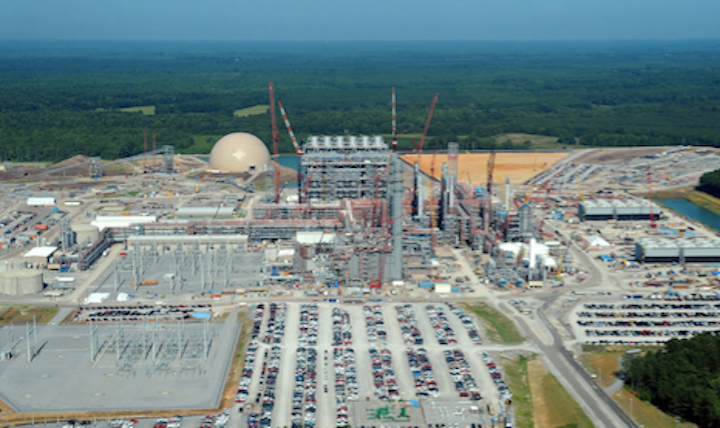 But the more important question may be what the utility's relationship with the Mississippi Public Service Commission will be like after the multi-billion dollar Kemper debacle.

The unit of Atlanta-based Southern Co. says the general rate increase will allow it to rebuild its credit rating after downgrades as it lost $6.4 billion on a partially aborted power plant in Kemper County.