The St. Louis-based company said Monday that its High Prairie Wind Farm near Kirksville will be the largest in Missouri 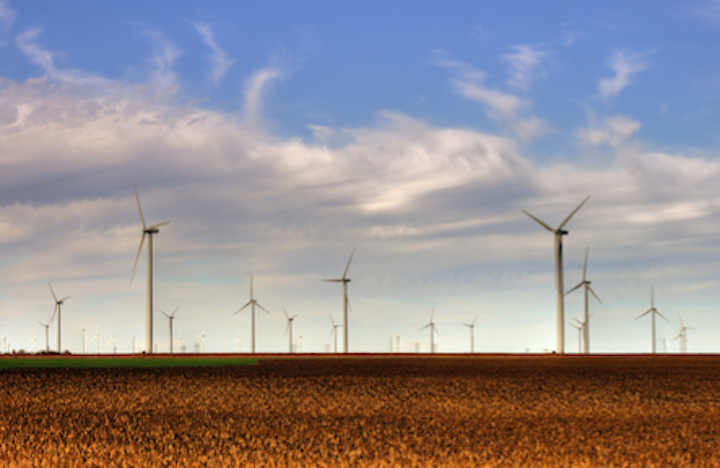 The St. Louis-based company said Monday that its High Prairie Wind Farm near Kirksville will be the largest in Missouri.

Ameren Missouri officials call it a step toward the company's goal of reducing carbon emissions 80 percent by 2050.

Plans call for 175 450-foot-tall wind turbines on land in Adair and Schuyler counties. The Ameren wind farm isn't actually a stand-alone farm. The company leases land from farmers. The project is spread out over about 70,000 acres.

The wind farm is expected to create hundreds of construction jobs and fewer than 100 permanent jobs.