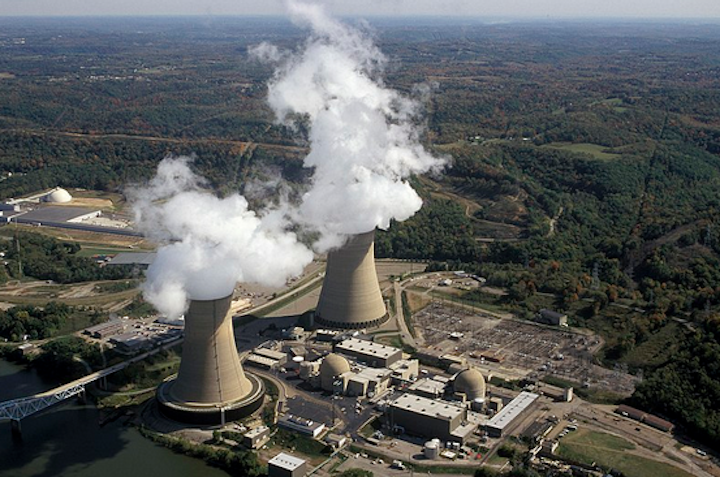 COLUMBIA, S.C. (AP) — State regulators are questioning South Carolina Electric & Gas Co.'s statement that the utility could not release a report critical of construction of two nuclear reactors because the company planned to use the report to sue the chief contractor.

The Office of Regulatory Staff said in a filing Wednesday the Bechtel report was not put together for a lawsuit, but rather to determine what was wrong with construction.

The chief executive of SCE&G and parent company SCANA, Kevin Marsh, told lawmakers last fall the utility had not made the Bechtel report public because it was going to be used in a lawsuit against Westinghouse.