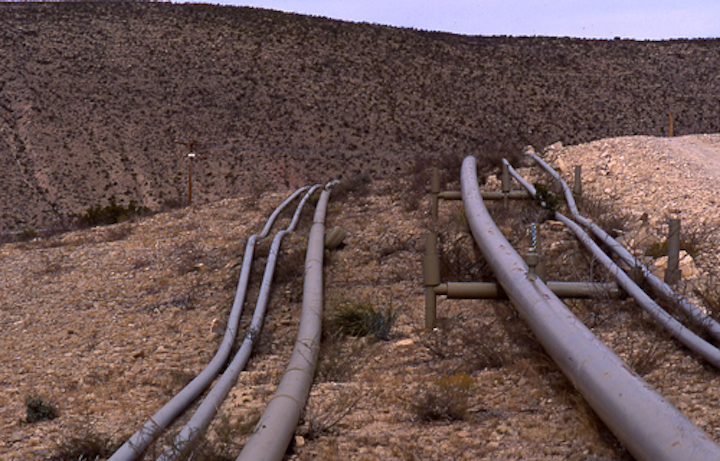 CONCORD, N.H. (AP) — The state Supreme Court has reversed a ruling by regulators that denied New Hampshire's largest utility its proposal to use money from electricity rates to help pay for a natural gas pipeline.

The Concord Monitor reports the court on Tuesday struck down a 2016 Public Utilities Commission decision that rejected Eversource's request to use electric rates to pay for increasing capacity on the Algonquin pipeline. The case was sent back to the PUC.

Eversource spokesman Martin Murray said in light of the ruling, it will revisit the PUC's decision to deny a power purchase agreement with Hydro Quebec for the Northern Pass project. He said that denial "was based on the same flawed legal analysis that the Supreme Court today overturned."