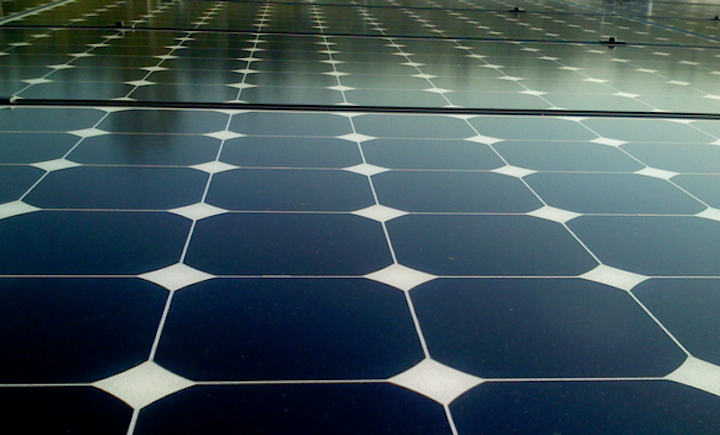 The 81 MW solar facility is the product of a 20-year power purchase agreement between Entergy Arkansas and NextEra Energy Resources. A NextEra unit will own and operate the farm.

The Arkansas Public Service Commission won’t say how much Entergy will pay for the power, but says it’ll be lower than the “system-average cost” for all of MISO, the organization that bundles utility companies’ facilities into a single system.

The two companies plan to create a larger solar facility in Chicot County.