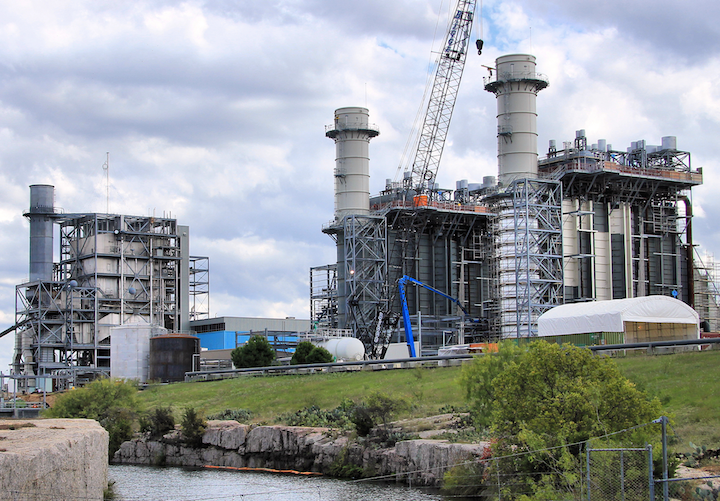 Officials from Gemma joined NTE, state and local officials and representatives of major contractors on the project at a ribbon cutting ceremony at the facility on May 21. The Middletown Energy Center was certified for commercial operation and was dispatched to the grid on May 21.

The Ohio project is the sister project to the Kings Mountain Energy Center, also a 475 MW facility, located in Kings Mountain, North Carolina. It is scheduled to be completed later this year.