A House vote is expected next week 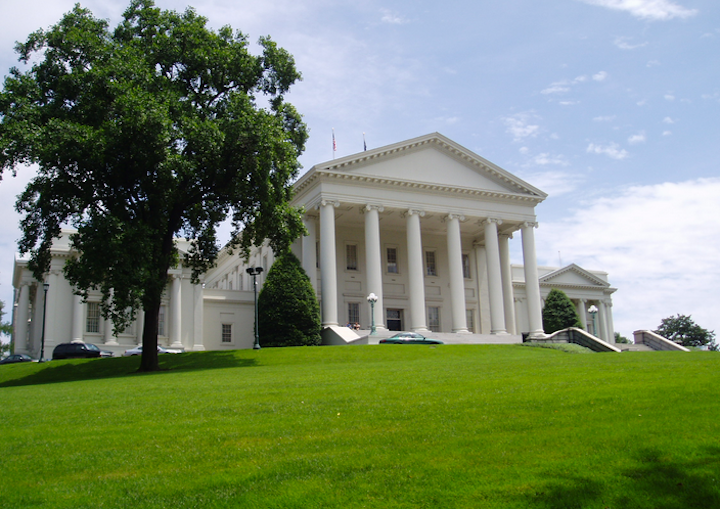 The Senate voted Friday for the bill, which also providing some rebates for past overearnings.

The vote came despite warnings from the attorney general's office and regulators that it could result in billions of dollars in unnecessary costs while also effectively forcing customers to pay twice for some projects.

They say the overhaul of state regulations is needed to help Virginia catch up to other states in renewable energy and modernizing the electric grid without incurring dramatic price swings.

A House vote is expected next week.