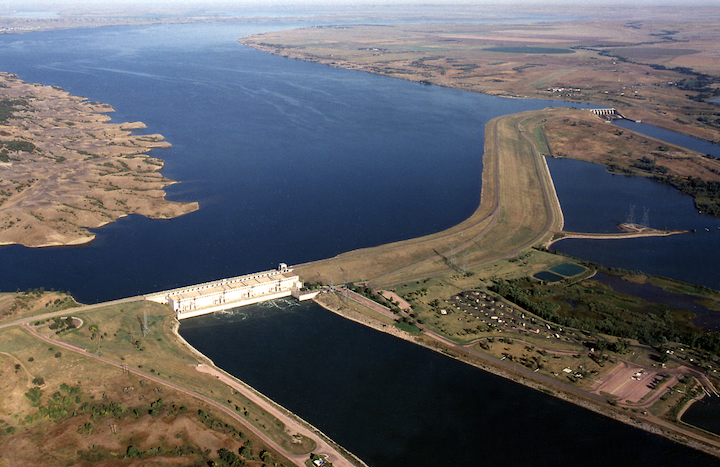 SOUTH BEND, Ind. (AP) — A utility says flooding along the St. Joseph River in southwest Michigan and northern Indiana has left hundreds of customers without power.

Indiana Michigan Power says Thursday that it's working with local officials and first responders to safely disconnect power to customers in flooded areas. About 325 customers in Indiana and about 475 in Michigan customers are affected so far.

The heavy rain and snowmelt have increased water at six hydroelectric dams that Indiana Michigan Power operates along the river. The utility says the dams are operating as designed, with the Buchanan Hydro Plant in Michigan near capacity.

Indiana Michigan Power says it will be monitoring water levels at its dams around the clock in the coming days.