Why co-ops and munis should embrace distributed energy changes

In this age of Amazon, Uber, Airbnb and the like, it's easy to understand why so many of us in the utility business are ambivalent-to say the least-about the trend toward distributed generation 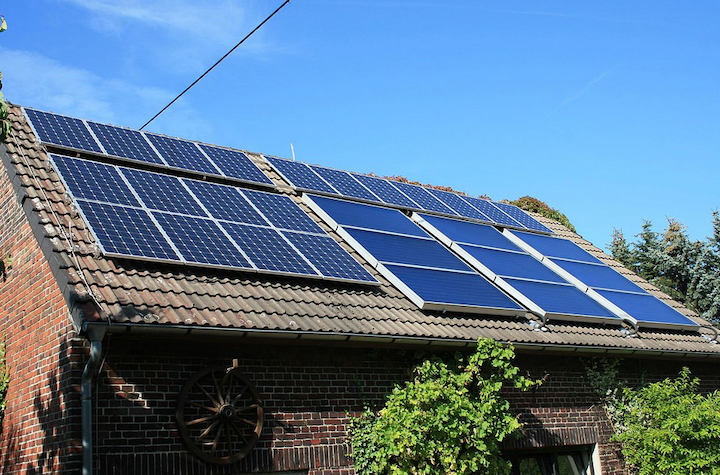 In this age of Amazon, Uber, Airbnb and the like, it’s easy to understand why so many of us in the utility business are ambivalent—to say the least—about the trend toward distributed generation. After all, why should any established and profitable business welcome the arrival of yet another “disrupter”?

Nonetheless, a wide array of traditional business sectors, both in the United States and globally, have seen fit to acknowledge and even embrace disruptive change. Think of the way Walmart is going head-to-head with Amazon in the realm of ecommerce, or the billions of dollars that mainstream automakers like Toyota, BMW and Ford are sinking into driverless cars. In much the same way, member-owned cooperatives, as well as many municipal-owned electric systems, stand to benefit by leveraging the trend toward distributed generation, as opposed to resisting or denying it.

Co-ops and munis are better positioned than their larger, investor-owned counterparts to adapt to change, given that they have neither stockholders to appease nor quite as many regulatory restraints to consider. It is a bit easier, in other words, for them to acknowledge the reality of today’s energy business—namely, that it is heading toward a greatly expanded, albeit decentralized grid, relative to the past. Indeed, after decades of operating as a largely centralized and regionalized affair, the utility business is now seeing the explosive growth of new, smaller players focused on renewables and various end-use technologies. As I see it, the onus is on co-ops and munis to become faster and nimbler as an adaptive response to this trend.

Clearly, we are moving to a world in which energy storage and generation is the sum of the networked activities of many utilities of all sizes. This stands to bolster grid stability and performance as technology continues to get better and cheaper. It also bolsters the logic and momentum behind one adaptive strategy in particular—strategic partnerships and acquisitions.

In today’s marketplace, traditional players are teaming with startups as never before. Top grocers such as Publix and Kroger are doing deals with delivery services like Instacart (Target even snapped up the fast-growing delivery specialist Shipt for $550 million). More retailers than you could count have entered into partnerships with Uber and Lyft.

In the same way, co-ops and munis should get even more aggressive in the year ahead about building strategic relationships with distributed generation startups. This will help utilities keep their existing customers and attract new ones. After all, consumer-owned power suppliers are naturally driven by the wants and needs of their customers, and today, more and more big consumers of energy—in manufacturing, commercial real estate and other sectors—are clamoring for green power.

In response, both power supply and distribution utilities should be proactive about reviewing legacy contracts in which they have agreed to work exclusively with each other. The goal here should be to create carve-outs that allow them to buy a portion of their power from a wide array of distributed generation entities, based on the demand profile of the marketplaces in which they operate.

Disruption always involves challenges along with the opportunities. On that score, co-ops and munis should acknowledge that with each passing day their large industrial and commercial customers have more options with respect to renewable power. The likes of Target, Walmart, Costco, Apple and Prologis continue to top the megawatt rankings in solar energy. These companies are savvy. Just as Publix would rather partner with Instacart than get into the grocery-delivery business, operators like Walmart and Target prefer to partner with utilities rather than become energy companies themselves.

But if co-ops and munis fail to make it easy for them to do so, these customers will pursue other options—up to and including bypassing the utilities altogether by installing distributed generation facilities on their own properties, behind the meter. Central power suppliers should therefore consider forming their own green-power co-ops, or expanding their existing ones, in partnership with distributed generation entities in the year ahead. This gives them and their customers more options and makes both parties more competitive.

Naturally, partnerships require heavy due diligence with respect to both their business models and their technology and engineering (preserving system integrity should always be paramount). But in my experience, many of the newer distributed generation entities do indeed have sound business models rooted in realistic assessments of market demand, as opposed to sentiment or idealism, and solid engineering. As these businesses succeed, they will continue to transform the operational dynamics of the grid—not its basic configuration, but the locations at which generation takes place.

These relationships, whether you’re talking about startups focused on distribution-connected solar, wind, batteries or some combination of these or other technologies, stand to improve grid efficiency overall. When diverse energy sources work together in synchrony, the hours of production are longer. At times of peak or low supply, costs can be optimized through the power of partnerships.

As an industry, we need to ferret out all of the ways in which our organizational structures, company cultures, individual attitudes, business models and legal obligations limit our ability to make the most of the trend toward distributed generation. We’re all aware of the risk that customers could leapfrog utilities and engage in behind-the-meter energy production. If we aren’t in the vanguard when it comes to shaping the future of the power grid, then nimbler entities will be more than happy to go there in our stead. 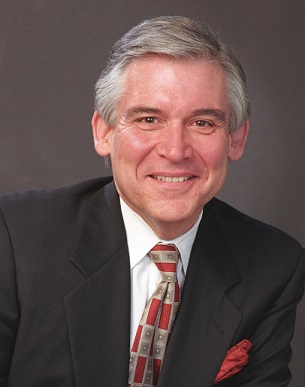 About the author: Roy M. Palk, former CEO of the East Kentucky Power Cooperative, is Senior Energy Industry Advisor for LeClairRyan. He is based in the national law firm’s Glen Allen, Va., office; roy.palk@leclairryan.com.