Each standard charging station could cost about $20,000, while fast-charging units may up to $50,000 apiece, according to reports 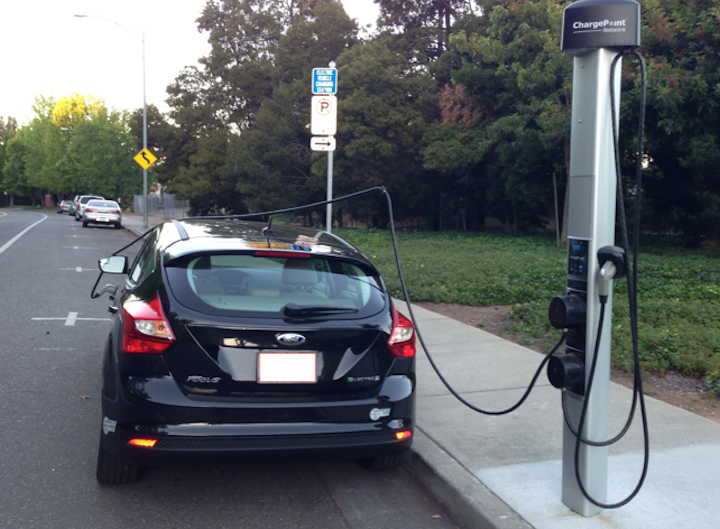 Ameren Missouri filed details of its Charge Ahead program with the state’s Public Service Commission. Various reports indicate that the utility wants to spend up $18 million on up to 1,200 fast-charging EV stations done in partnership with third parties.

"Our Charge Ahead program is designed with Missouri's future in mind by eliminating the barriers for EV charging and promoting the use of more efficient and cleaner electric equipment in commercial settings and on our roads," said Michael Moehn, president, Ameren Missouri, in a statement. "At the same time, the program will help provide lower costs to customers, improve air quality by reducing emissions and help promote economic growth by ensuring Missouri maintains a competitive business environment."

Each standard charging station could cost about $20,000, while fast-charging units may up to $50,000 apiece, according to reports. The Ameren sites would be spaced across the state.

The Charge Ahead initiative, if approved, would offer incentives for workplace, at home and public EV stations. The filing also includes plans for incentives encouraging more energy-efficient machinery such as forklifts, and a line-extension policy to improve accessibility and reliability.

Ameren Missouri previous has announced plans to spend $1 billion on alternative energy sources, including 700 MW of wind power by 2020 and 100 MW of solar over the next 10 years.

In August 2016, Ameren announced plans to build six charging stations along Interstate 70 as part of a pilot program. The Missouri PSC, however, denied the request in April 2017, saying the commission lacked authority regulate such charging stations.

Kentucky regulators approved a similar project by another company.

"Today, the quantity and quality of efficient electric equipment options available for use in commercial settings is impressive," said Steve Wills, director, rates and analysis, Ameren Missouri. "We want to help our commercial and industrial customers transition to this type of equipment because it makes good financial sense, and it's better for the environment."