The state’s House of Representatives voted 108-1 Thursday to can each and every member of the regulatory board over the next two years, according to several news reports. The vote is not binding as the move now has to go to the state senate and ultimately, the governor. 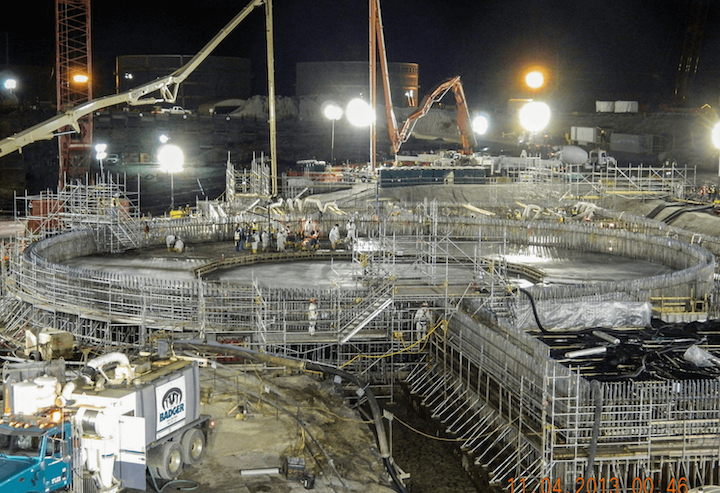 Members of the South Carolina Public Service Commission, which approved a number of rate hikes to fund construction of nuclear reactors that now is abandoned, may lose all of their jobs over the scandal.

The state’s House of Representatives voted 108-1 Thursday to can each and every member of the regulatory board over the next two years, according to several news reports. The vote is not binding as the move now has to go to the state senate and ultimately, the governor.

Legislators are angry in the wake of South Carolina Gas & Electric parent company SCANA and partner Santee Cooper abandoning work on new nuclear reactors at the V.C. Summer plant in July 2017. The work was stopped after SCANA and Santee Cooper had spent at least $9 billion, much of that funded through repeated rate increases approved by PUC.

Cost overruns and the bankruptcy filing of project contractor Westinghouse ultimately doomed the project, planners said at the time. SCANA CEO Kevin Marsh testified in August that the companies made several trips to Washington D.C. pleading for help from the Trump Administration and other leaders, to no avail.

Santee Cooper CEO Lonnie Carter retired shortly after the abandonment, while Marsh retired a few months later. South Carolina state legislators have been probing the decisions behind the abandonment for several months before Thursday’s vote to fire all of the regulators.

Earlier this year, Virginia-based Dominion Energy announced a $14.6 billion merger deal with SCANA. Local newspaper the Post and Courier of Charleston reported that customers might still be on the hook for another $2.2 billion under terms of the Dominion bid.

Dominion CEO Tom Farrell was quoted as saying that SCANA would fail without the rescue merger. South Carolina leaders are not so sure that a better offer isn’t out there, considering interest from Duke Energy, NextEra and others, according to reports.

If the firing bill is ultimately signed, the board will be let go over the course of two years through the end of 2019, according to local reports.