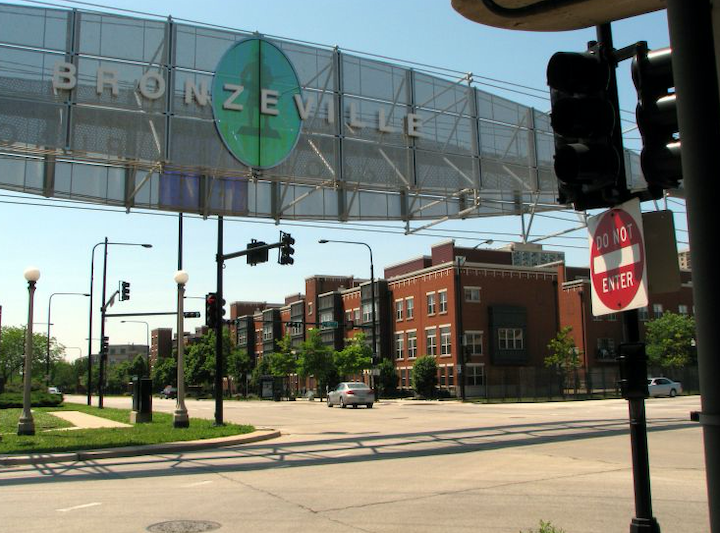 ComEd officials expressed excitement over the project approval. They said it will connect to a neighboring microgrid to create the first utility-scale microgrid cluster in the nation.

"This is an amazing opportunity," Michelle Blaise, ComEd's senior vice president for technical services, said during a conference call. She pointed out that microgrids will be increasingly necessary as the overall power grid becomes more reliant on renewable energy sources, more digital and decentralized.

Construction on the first phase of the Bronzeville microgrid will begin this summer and focus on installation of solar and storage serving about 2.5 MW of load. The project should be completed by early 2019, she added.

The search for the optimal microgrid site settled on Bronzeville because of its concentration of critical infrastructure, Blaise pointed out. Those include about 10 buildings offering critical services, including the Chicago Department of Public Safety headquarters, a library, restaurants, schools and churches.

"The proximity to Illinois Tech was a bonus," Blaise said. ComEd will spend about 10 years studying the impact of the integrated microgrid cluster on future operations and islanding episodes.

The agreement also creates a tariff, which will give non-utilities the opportunity to use ComEd’s existing wires to also develop microgrids that they could own themselves, according to intervening parties in the case.

The utility will apparently work with the Environmental Defense Fund (EDF) and the Citizens Utility Board (CUB) to develop a tariff that allows third parties to develop those resources that can be disconnected from the centralized grid.

“We’re pleased that ComED has improved its proposal and we look forward to working with the utility and consumer advocates,” David Kolata, CUB’s executive director, said in a statement. “We want to take full advantage of this opportunity to better learn how cost-effective microgrids can advance clean energy and ultimately improve the lives of electric customers.”

ComEd submitted details of its planned Bronzeville microgrid to the ICC in July 2017. The project leverages the latest research for development of controllers, solar photovoltaics and battery energy storage to create a system which will ensure that police department and other key services are powered up even during a widespread outage.

ComEd received $4 million in funding from the U.S. Department of Energy’s SunShot Initiative as well as other grants for the effort. Last month, ICC Administative Law Judge Jessica L. Cardoni recommended that the board approve the $29.6 million microgrid, citing the research benefits over time.

“ComEd intends to study the project over a period of 10 years and report the learnings over that time frame,” Cardoni’s proposed order reads. “ComEd developed a comprehensive set of metrics that are designed to enable analysis of the impacts, benefits and costs of the project.”

The utility’s application indicated that the microgrid will offer 7 MW of distributed energy resources. This can allow the project to operate in island mode and serve all delivery customers in the Bronzeville area. Another $1.2 million federal Department of Energy grant will help test an advanced microgrid controller and integrating the project with the existing Illinois Institute of Technology (IIT) microgrid nearby.

“ComEd argues the interconnect with IIT provides a unique opportunity to develop learnings regard how two clustered microgrids can coordinate load and resources to serve a variety of customers and critical facilities,” the proposed order read.

The utility’s request noted that the Bronzeville microgrid would protect against weather or cyberattack events. Eventually integrated and expanded to 10 MW, it could provide power to about 1,200 customers, according to reports.

The IIT microgrid was completed in 2013.