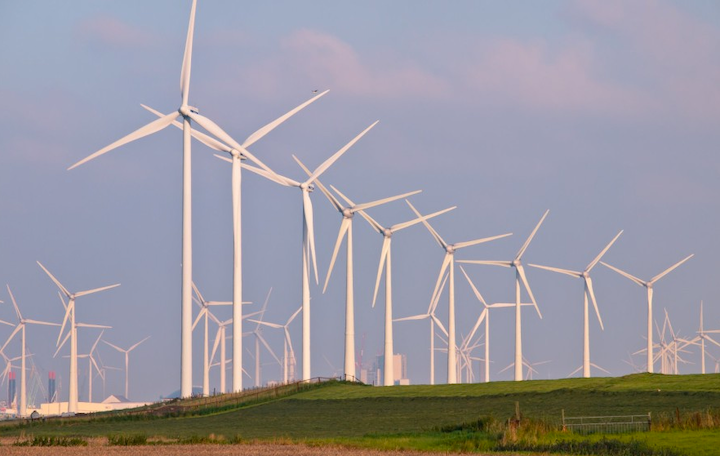 ALBUQUERQUE, N.M. (AP) — A utility has reached an agreement with rural electric cooperatives and others as it looks for regulatory approval to build two massive wind farms along the Texas-New Mexico border.

Xcel Energy on Tuesday announced the proposed deal with several parties in Texas, which would guarantee customers see a positive net benefit from the wind farms for the first 10 years of operation. The agreement also caps related construction costs that could be recovered through customer rates.

A similar agreement was reached in recent months with the New Mexico attorney general's office, consumer advocates and others in New Mexico. It's now up to utility regulators in both states to approve the $1.6 billion project. Final decisions could come as early as March.

Xcel officials say the proposed wind farms would take advantage of what has become the least expensive generating resource in the region to reduce fuel costs and ultimately save customers money on their monthly bills.

Wind turbines already dot the plains, from central New Mexico to the Texas Panhandle, and Texas leads the nation by far when it comes to installed wind-power capacity.

Analysts with the U.S. Energy Information Administration predicted earlier this year that wind power is expected to surpass hydroelectric power as the largest renewable power generation source. That is based on weather patterns as well as the expectation of new wind farms coming online in 2018 and 2019.

Plans by Xcel call for adding wind farms near Portales, New Mexico, and in Hale County, Texas, and purchasing more wind power from facilities owned by NextEra Energy Resources. Xcel estimates the steps would result in enough electricity to serve more than 440,000 homes.

While renewable-energy advocates have supported plans to install more turbines in eastern New Mexico, examiners with the state Public Regulation Commission have been careful to consider the financial effects on customer rates.

For example, a hearing is planned in early March to consider a proposal that would allow Xcel to recover lost earnings that accumulate between the time when the wind farms actually come online and when the commission approves new rates for cost recovery and profits on the projects.

Xcel officials have warned that if rate proposals related to the wind farms are rejected by New Mexico regulators, the utility might have to abandon the project.