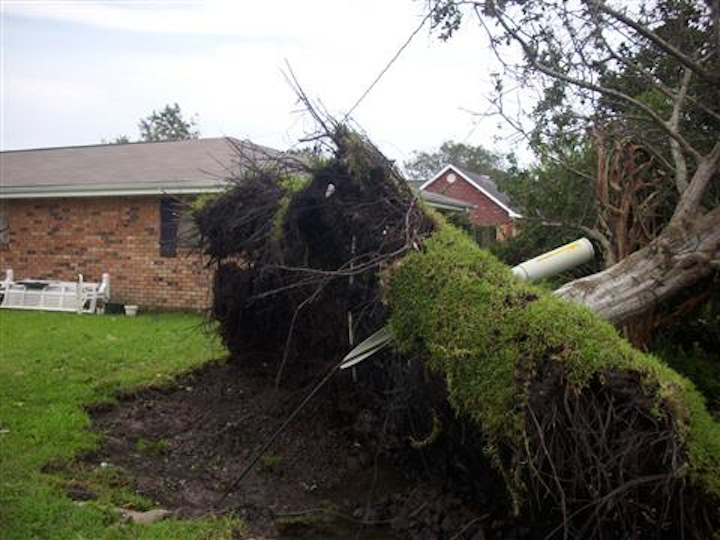 Hawaiian Electric Co. (HECO) has had a consistent presence in the past

Hawaiian Electric Co. (HECO) has had a consistent presence in the past

Watts-per-Customer rankings but entered the megawatt rankings for the first time in 2012. HECO ranked 10th with a total of 65 MW of new solar capacity, about 43 MW of which was residential and 22 MW non-residential, but which included no utility-scale solar. Nearly 9 MW of residential and non-residential installations were part of HECO’s FIT program, while the remainder fell under the utility's net energy metering program.

Depending on the size of the PV system, the FIT rates range between 19.7-21.8 cents per kilowatt hour, which is actually well below their average retail rates. Overall, 5 percent of HECO customers now have solar, which is driven by a combination of high electricity prices that make solar more cost competitive and aggressive state renewable energy policies designed to increase renewable energy to 40 percent by 2030 and lower oil consumption for electricity generation. ( Hawaii is the only state that uses oil for a sizeable portion of their electricity production.)