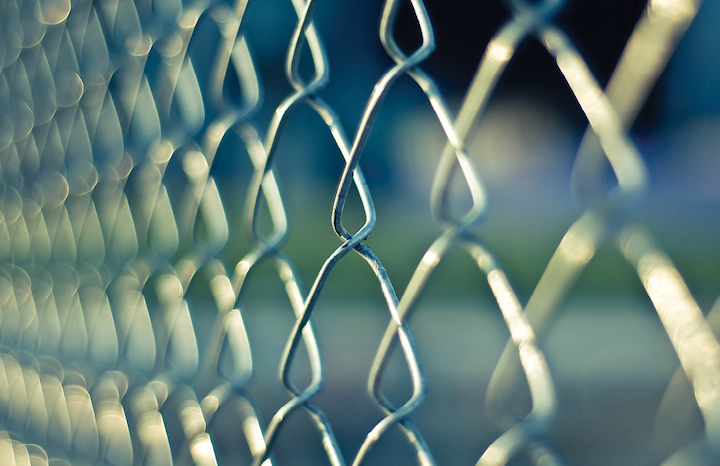 Some high-tech security features meant to protect U.S. power plants from physical attack may not be as effective as good old-fashioned fences and concrete, according to a Georgia Institute of Technology graduate who modeled security measures in a computer simulation while earning her Ph.D. in public policy.

Jenna McGrath found that installing physical barriers around the substation and armoring transformers were the most effective means of reducing damage.1 Lights, sensors, and even simple measures like reducing foliage around the plant appear to have less impact, she found.

“While the preventative measures being proposed by utility companies and NERC are overall useful in mitigating damage from attacks (both outside and inside the perimeter of the substation), the results of this model analysis conclude that security mitigation strategies are most effective when focused on improving physical barriers,” McGrath wrote.

“Physical barriers, such as additional perimeter and interior fencing, concrete barrier perimeter walls, and especially armored shielding around the transformers are the strategies that lead to the greatest reduction in damages from the simulated attacks,” McGrath noted.

To reach her conclusions, McGrath used a software program called Joint Conflict and Tactical Simulation (JCATS) to model a series of increasingly sophisticated attacks on a model substation.

She ran hundreds of simulated attacks on the substation, finding that amateur attackers with little training in weapons or tactics could, on average, damage 77.3 percent of the model substation’s 20 transformers but destroy just 4.65 percent when only basic security measures were in place. Such features include a chain-link perimeter fence and basic cameras. More sophisticated attackers could destroy as many as 22 percent of the transformers on site.

The highest level of security upgrades considered by McGrath — daylight-quality lighting, vegetation removal, extensive physical barriers, advanced sensors, and a patrolling security guard — reduced the damage to less than one transformer damaged and none destroyed by amateur attackers. Elite attackers — those with military-level skills and explosives — damaged only 18.6 percent of the transformers and destroyed only 1.5 percent.

The single most effective improvement, McGrath found, was armored shielding around transformers, followed by a concrete wall and internal chain-link fence. Higher-tech options such as advanced cameras, motion sensors woven into the fencing and gunshot detection sensors were next on the list, but still don’t provide as much benefit as the physical barriers.

“The results were surprising,” McGrath said. “The model showed that many of the security features I had anticipated would make a difference actually did not have much of an impact on mitigating the damages from a physical or cyber-enabled physical attack, regardless of the sophistication,” she said.

McGrath added that the results are only suggestive. Variations in topography, weapons, and attacker skill levels all could lead to different outcomes.

Nonetheless, the analysis “provides one basis, a starting point, for selecting among choices,” she said. 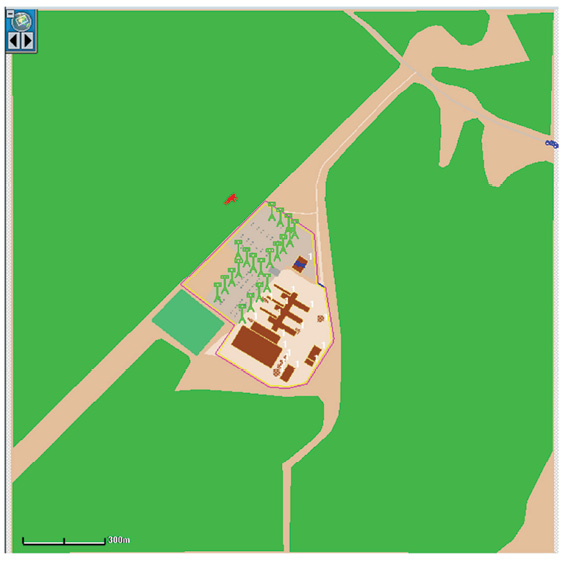 McGrath modeled her simulation after a 2013 attack on the Metcalf Power Station near San Jose, Calif., in which unknown attackers cut phone lines to the station and used firearms to damage 17 transformers. The attack was among the catalysts that spurred the utility industry to consider the kind of security improvements McGrath studied.

McGrath began her inquiry into substation safety while a fellow in the Sam Nunn Security Program, an initiative of the Sam Nunn School of International Affairs in Georgia Tech’s Ivan Allen College of Liberal Arts.

She developed the model at the Lawrence Livermore National Laboratory (LLNL) in Livermore, Calif., where she had interned while a student at Georgia Tech.

Hers was the first use of the JCATS software at Lawrence Livermore’s Conflict Simulation Laboratory for this type of statistical analysis. The software is more commonly used by the military to model emergency response and war planning.

She used a database of attacks on the U.S. electrical grid that she created while a Nunn Security Fellow — the most complete of its kind — to help guide the model.

“One of the biggest challenges I had in building the model was that the Conflict Simulation Laboratory is in a clearance-only portion of LLNL,” she said. “This meant that I had to be escorted not only in and out of the area but also the entire time while I was in the building. I wasn’t able to bring my laptop or cell phone with me, which meant if questions came up that required additional research, I had to wait until I left for the day.”

McGrath, who is currently a postdoctoral fellow for a conservation NGO in San Francisco and also pursuing academic fellowships, said she would next like to look into the impact of security features in the context of wildfires, which could become an increasingly more frequent occurrence as climate change impacts grow. UP

The Author: Michael Pearson is a writer and media relations representative with the Ivan Allen College of Liberal Arts at the Georgia Institute of Technology.