Robots and drones now play a crucial role in the power utilities space as companies are increasingly using robotics to handle the inspection of risky, time-consuming, and hard to reach assets, according to GlobalData. 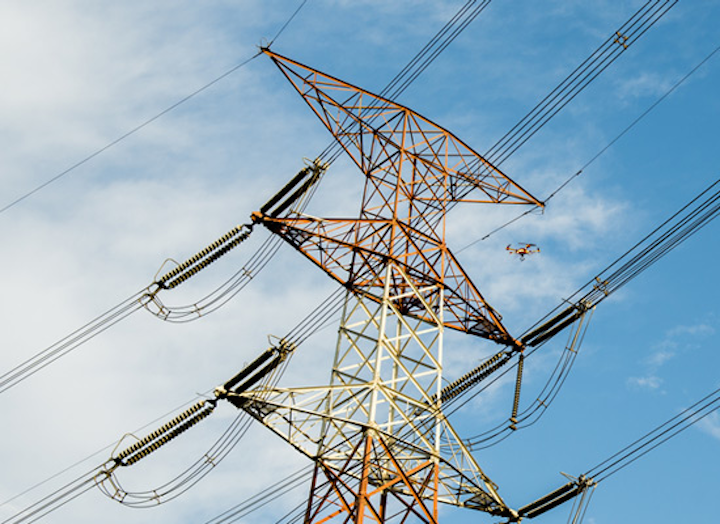 Robots and drones now play a crucial role in the power utilities space as companies are increasingly using robotics to handle the inspection of risky, time-consuming, and hard to reach assets, as well as maintaining those assets and improving their operations, says GlobalData, a leading data and analytics company.

GlobalData’s latest report, ‘Thematic Research: Robotics in Power,’ explores how robots and drones have entered the power industry and are finding applications across various segments such as transmission and distribution (T&D), wind, solar, nuclear, hydropower, and fossil fuels. Currently, there are three main use cases for robotics in utilities; inspection of assets, automated and remote maintenance, and the handling of nuclear materials. These apply primarily to asset-heavy segments of the sector including generation and T&D.

Sneha Susan Elias, seniorpower analyst at GlobalData, comments: “In addition to these established use cases, utilities are also likely to be indirectly influenced by a number of developments in the robotics arena in the longer term. For example, as robots and drones become more prevalent, they will provide a significant source of data for utilities including mapping dangerous or inaccessible parts of utilities’ infrastructure that can then support training, planning, and maintenance.

Robots can also play a key role in the installation and setup of technologies such as offshore wind and solar panels. For example, sailing robots can move wind turbines to the correct offshore locations and erect them; automated cleaning solutions for solar PV panels are used by Alion Energy. Moreover, robots, such as Atlas, which was produced by Boston Dynamics, are increasingly capable of conducting search and rescue in the field independently. This can be of great value to industries such as utilities in which staff often work in isolated and dangerous environments. 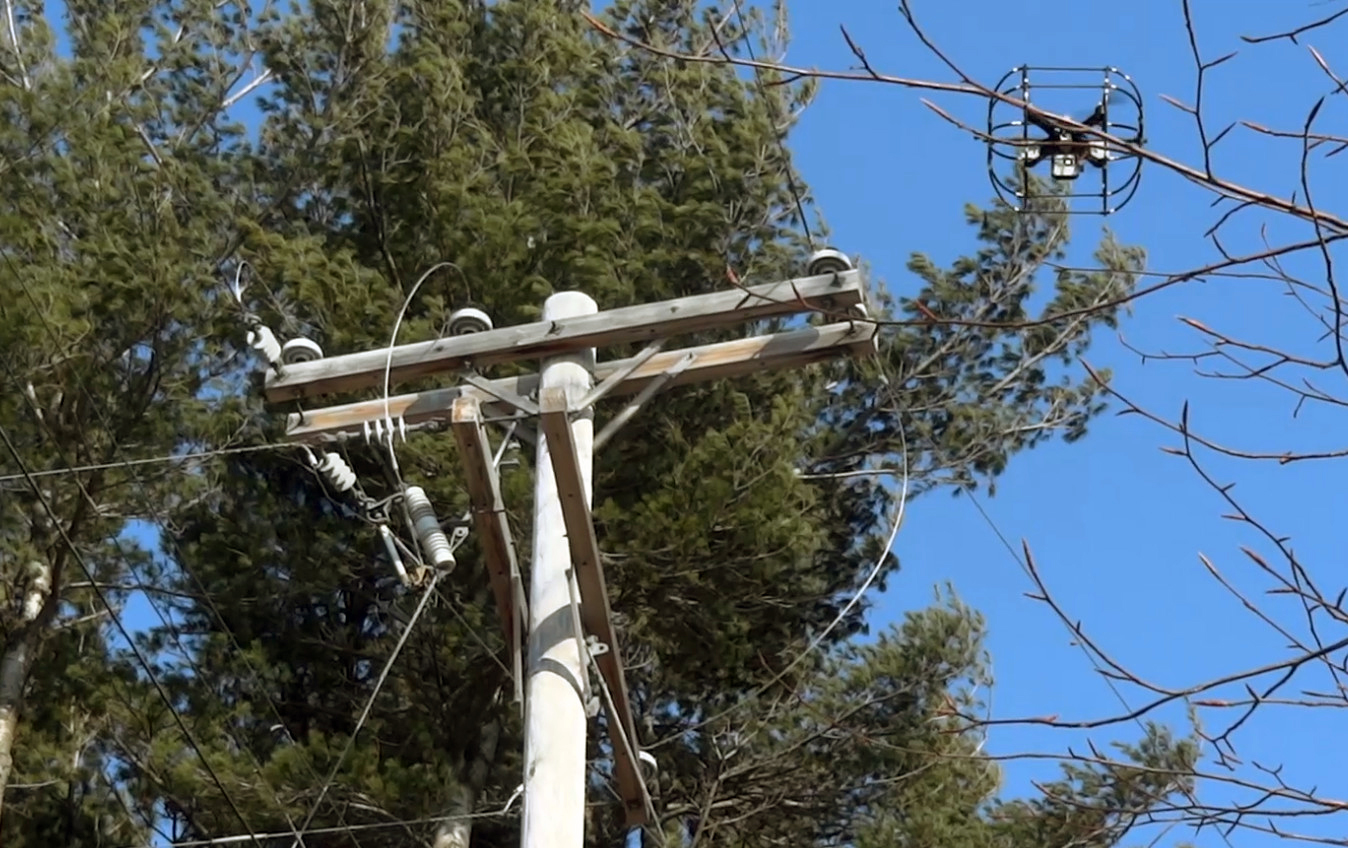 The R4 Roller was built for a Lineman’s every day work in distribution & sub-stations.R4 Robotics

Elias adds: “Many specialists have also come to the market with commercial drones aimed specifically at utilities and related industries such as R4 Robotics, ULC Robotics, and Hydro-Québec subsidiary MIR Innovation. MIR has been at the forefront of designing robots for inspection of high-voltage power lines, and has developed a product called LineScout that serves as a robotic platform specifically designed for inspecting and carrying out maintenance activities for energized transmission lines.

A £4m ($5m) two-year Innovate UK funded Multi-Platform Inspection, Maintenance and Repair in Extreme Environments (MIMRee) project announced in May 2019, is advancing towards setting up a robotic team for offshore wind farm inspections. The project aims to demonstrate that operations and maintenance (O&M) on offshore wind farms can be carried out by crawling robots, autonomous vessels and aerial vehicles.

Another project by Innovate UK, CHIMERA, a semi-autonomous robotic platform for the inspection, repair and maintenance of internal pressure vessels, will be positioned into the internal pressure vessel without breaking containment through an innovative bolt on headworks. Pressure vessels are viewed as safety critical infrastructure and find applications in industries such as nuclear, oil and gas and petrochemical.

Elias concludes: “Utilities are increasingly getting involved in managing energy demand, and as robots and drones become more prevalent, and industries such as logistics, retail, and leisure become more reliant on them, utilities will need to understand how the update of robots will influence electricity demand patterns, and what impact it may have on peak generation and distribution network requirements.”