Squirrel-related outages have plagued both urban and rural substations, cutting power to thousands of residences and businesses. 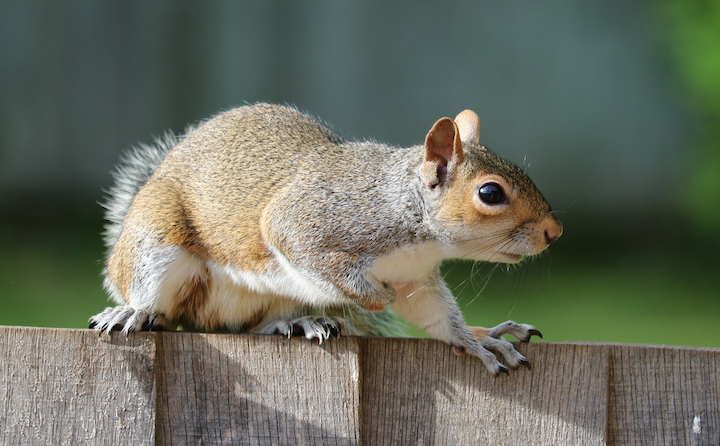 According to a 2016 American Public Power Association survey, animal incursion was the leading cause of outages at substations in the United States – and squirrels were by far the leading problem species. In fact, John C. Inglis, former deputy director of the National Security Agency, said that squirrels have been the number-one threat experienced to date by the U.S. electrical grid.

Squirrel-related outages have plagued both urban and rural substations, cutting power to thousands of residences and businesses, and costing utilities hundreds of thousands of dollars in repairs to their facilities and reputations.

TransGard has discovered a number of factors that make squirrels such a problem for utilities:

What TransGard has learned is that using a squirrel’s intelligence and instincts can help provide a deterrence. TransGard fences deliver a humane shock to animals that attempt to climb the fence, and not only does the experience of a shock deter immediate action, but a squirrel’s “spatial memory” of an unpleasant experience also informs future behavior, encouraging them to avoid substations altogether.

The TransGard lesson of “an unpleasant experience” has proven successful on multiple species of climbing animals, and has helped solve the challenges of squirrels at many of the  3,000 substations at which TransGard fences have been installed across the United States.