The Exelon-Pepco merger was previously approved in Maryland, New Jersey and Delaware 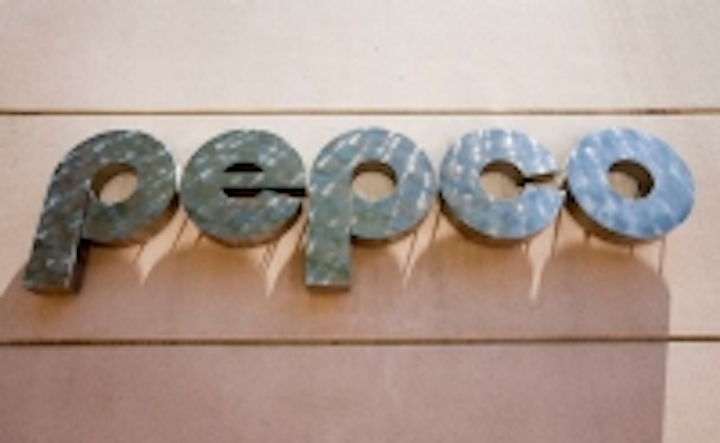 The District of Columbia Public Service Commission Tuesday rejected the proposed merger between Pepco Holdings Inc. and Exelon Corp., with the commission’s members saying Pepco’s ability to adapt would decrease in a “corporate bureaucracy.”

Pepco shares have fallen 17 percent as of press time in response to this news.

According to the Washington City Paper, the PSC voted against the merger deal. Washington, D.C. would have been the final hurdle after a wave of approvals from other East Coast regulatory boards, and the Federal Energy Regulatory Commission.

The PSC board members were also concerned with what they called a lack of agreement between the utilities and their critics.

"We are disappointed with the Commission’s decision and believe it fails to recognize the benefits of the merger to the District of Columbia and its residents and businesses. We continue to believe our proposal is in the public interest and provides direct immediate and long-term benefits to customers, enhances reliability and preserves our role as a community partner. We will review our options with respect to this decision and will respond once that process is complete," according to the statement.

The Exelon-Pepco merger was previously approved in Maryland, New Jersey and Delaware.

The companies also made transaction-related filings with FERC and the Virginia State Corporation Commission. The transaction was also subject to the notification and reporting requirements under the Hart-Scott-Rodino Act and other customary closing conditions.

Pepco Holdings Chairman, President and CEO Joseph Rigby has said Exelon and Pepco utilities would be able to provide better customer service and reliability in the state than Pepco and Delmarva Power could without the merger.

The combined utility businesses would serve about 10 million customers and have a rate base of about $26 billion. The purchase deal was worth about $6.8 billion.

Under the terms of the deal, Exelon President and CEO Chris Crane would serve in those roles for the combined company. Rigby would stay in his positions until the transaction closes. He had announced in January that he plans to retire in the first half of 2015.