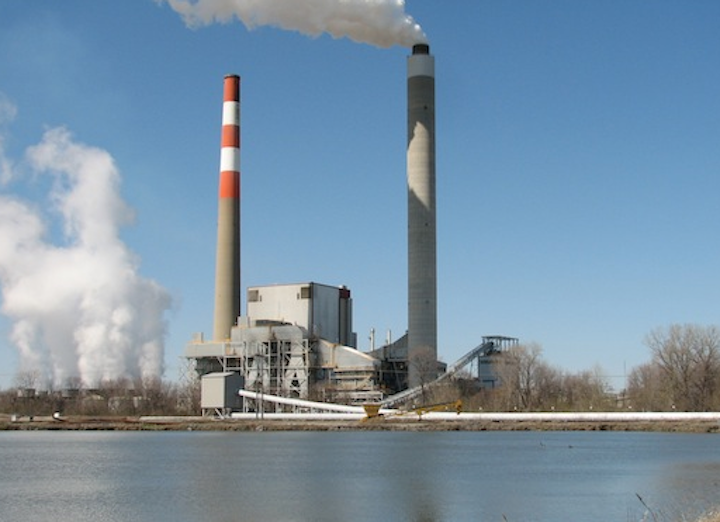 Indianapolis Power & Light president and CEO Kelly Huntington told The Associated Press the utility's decision to ask the Indiana Utility Regulatory Commission for approval next month to convert the 427 MW plant to natural gas was the "most reasonable, least-cost option" for its 470,000 customers in Indianapolis and surrounding counties.

IPL will stop burning coal at the power plant at its 3-unit Harding Street complex on the city's south side in 2016, she said. The utility had previously planned to burn coal there until at least 2034. 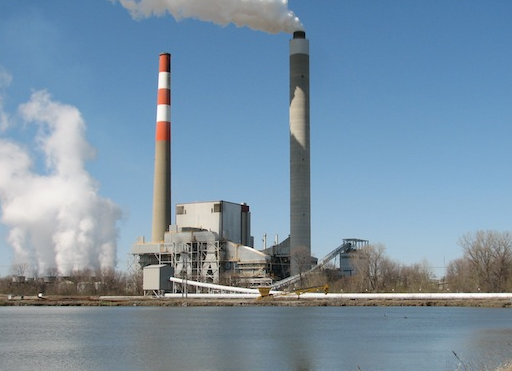 Huntington said the utility took seriously the concerns of the Sierra Club and dozens of local groups that urged it to retire Harding Street's largest unit, which has long been Indianapolis' biggest industrial polluter. In 2012, that plant released more than 1.6 million pounds of toxic pollution and accounted for about 88 percent of all of Marion County's toxic industrial emissions, according to EPA data.

But IPL's decision to convert it to natural gas was driven solely by what's best for ratepayers based on the impact of new EPA regulations on their monthly electricity bills, she said. The conversion along with closing the site's coal ash pond would likely cost the average IPL residential customer about $1 more per month.

"We do listen to our stakeholders, but at the end of the day we have an obligation to evaluate these decisions in the framework set out by legislation and regulations so that it's in the best interest of our customers," she said.

A new review showed that the plant's cost of complying with a new EPA wastewater power-plant rule would have been about $200 million, she said, double the $95 million an earlier analysis projected it would cost to comply with previously announced EPA rules.

The Sierra Club had pushed for two years for the plant's retirement, enlisting local groups in its campaign and warning that the plant's toxic emissions threatened public health by causing respiratory issues, especially in children and older adults.

Jodi Perras, the Indiana representative of the Sierra Club's Beyond Coal Campaign, said more than 55 churches, neighborhood groups, student groups and other groups had passed resolutions urging IPL to stop burning coal at the station.

"Today, those calls have been answered and we'll see an end to coal pollution in Marion County by 2016," she said in a statement. She added that Sierra Club and other groups will continue working to ensure coal ash stored at the complex is cleaned up to safeguard against groundwater pollution.

Kerwin Olson, executive director of the Indianapolis-based public watchdog group Citizens Action Coalition, said he applauds IPL "for recognizing the costs and risks that would have accompanied the continued use of dirty coal" at the plant.

In May, IPL won regulatory approval to convert its two other Indianapolis plants — both of which generate 106 MW — from coal to natural gas as part of a larger EPA compliance plan. The new proposal, if approved, will replace the utility's plan to upgrade the site's biggest plant with pollution controls by 2017.

Huntington said the changes will reduce IPL's dependence on coal from 79 percent in 2007 to 44 percent in 2017, making natural gas the top fuel source for the utility, which also has power plants in Martinsville in south-central Indiana and Petersburg in the state's southwestern corner.