ReEnergy said it would resume operations at its biomass-to-electricity plant in northern Maine, putting 25 people back to work 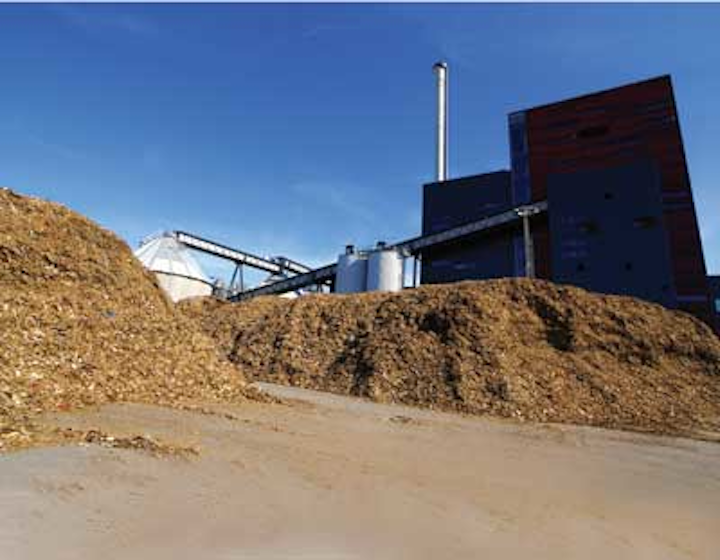 ASHLAND, Maine (AP) — ReEnergy said it would resume operations at its biomass-to-electricity plant in northern Maine, putting 25 people back to work.

The 39 MW ReEnergy Ashland facility, which has been idle since 2011, generates renewable energy to supply nearly 37,000 homes. Officials say the power plant will be operational by December. 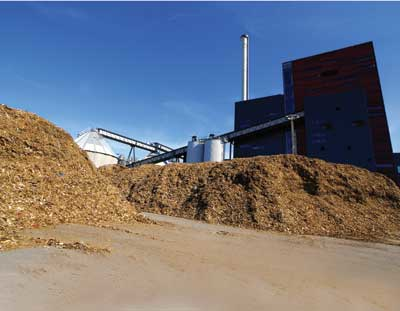 Sen. Susan Collins, who hails from Caribou, said the reopening of the plant "is welcome news for the important jobs it will restore and the renewable energy it will generate."

The facility, which opened in 1993, was acquired by ReEnergy Holdings in December 2011 as part of a multi-facility purchase from Boralex Industries Inc.