Chile is strapped for energy, but there's strong opposition to large coal-fired plants and hydroelectric projects due to environmental concerns 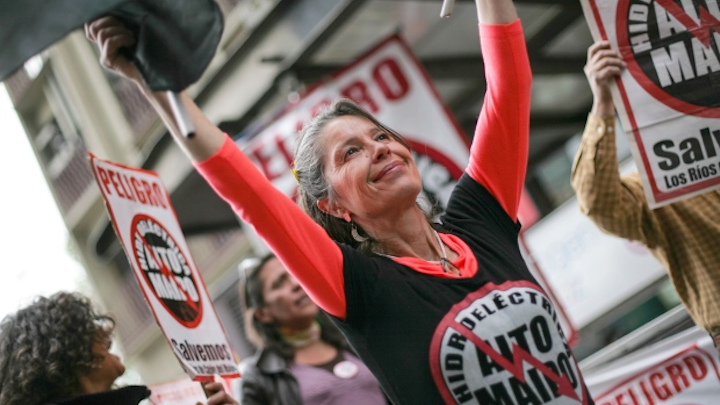 SANTIAGO, Chile (AP) — Thousands of people in Chile protested on Saturday against a hydropower project that they say will endanger their water supply.

The protesters marched through the streets of Santiago banging drums and waving banners against the construction of Alto Maipo. The 531 MW project is expected to be developed some 31 miles east of the capital city. 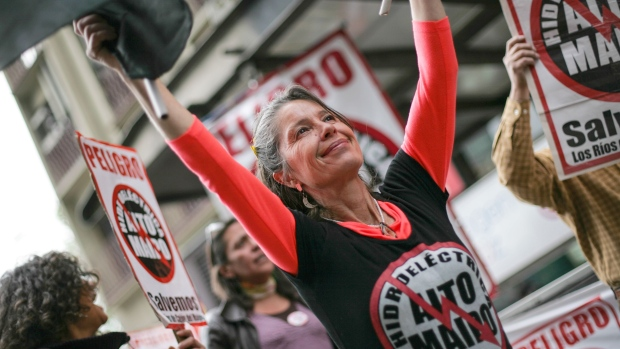 "The water supply of the whole city, of the entire metropolitan Santiago region is at risk," said Juan Pablo Orrego, of Organizacion Ecosistemas, an environmentalist group. "We're talking both about drinking water and irrigation water."

Chile is strapped for energy, but there's strong opposition to large coal-fired plants and hydroelectric projects due to environmental concerns.

In June, the government handed a victory to environmentalists by rejecting HidroAysen. The $8 billion proposal would have dammed two of the world's wildest rivers in a southern region of green valleys and fjords in order to meet Chile's growing energy demands.