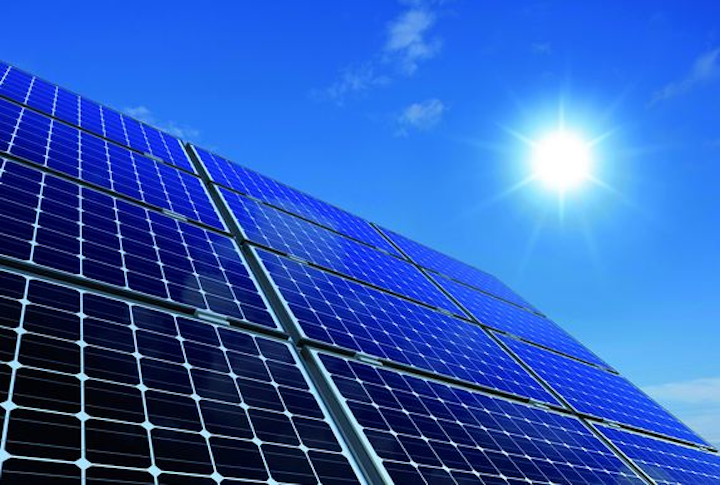 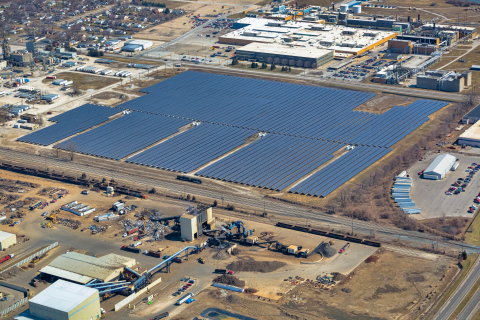 Environment America field organizer Alex Trebatoski says Indiana's progress shows that solar power can work in the state. But he says Indiana needs a stronger commitment from state and local officials to "take it to the next level."