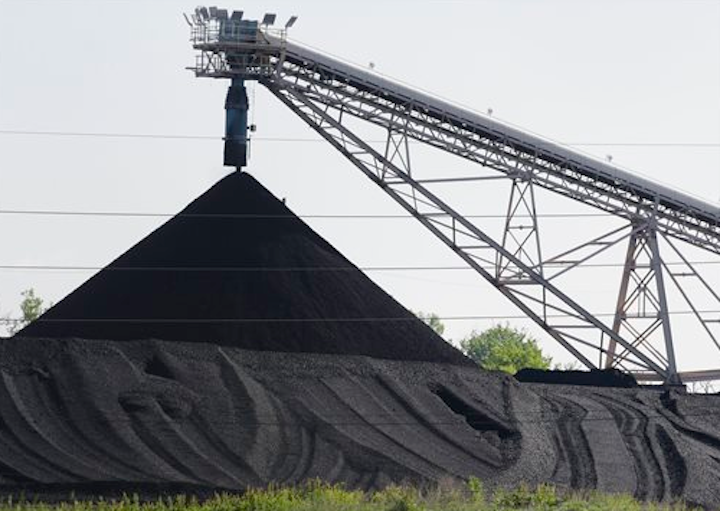 An official with the federal loan guarantee program told CoalGen Aug. 20 that the Department of Energy (DOE) is getting a strong response to a government effort to help commercialize breakthrough fossil fuel technology.

DOE announced release of an $8 billion program of loan guarantees for advanced fossil energy projects in December. Proposals have already started coming in, Davison said, noting that it often takes several months to put together a proposal. 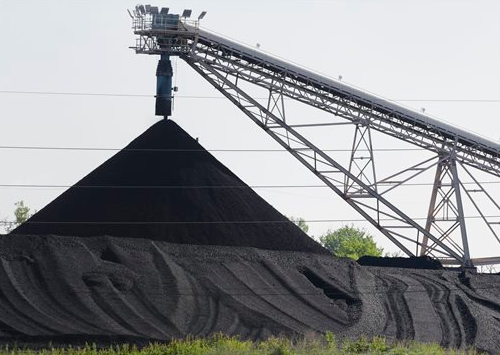 DOE has reduced the application fee for the first phase of the program to make it more economic, Davidson said.

The Obama administration has frequently been accused of waging a "war on coal" through tough Environmental Protection Agency (EPA) standards, such as the recently announced Clean Power Plan to cut CO2 emissions 30 percent.

Davidson stressed to the coal crowd that he was not appearing as a representative of EPA, but rather DOE.

DOE is interested in helping fund things such as carbon capture, coalbed methane, and low-carbon power systems. The deadline for the first phase of the application is in December, he noted.

Davidson also pointed out that DOE is already supporting the Petro Nova carbon capture project that NRG Energy is doing with JX Nippon at the Parish coal plant in Texas.

While glad to see the DOE loan guarantee effort for fossil technology, Coal Utilization Research Council (CURC) Ben Yamagata indicated he was not optimistic about current federal policy on coal.

EPA seems to be slamming the door on any new coal-fired capacity that does not have carbon capture and storage (CCS), a technology that is "not ready for prime time," Yamagata said.

The administration also seems to be short-changing the funding level for research and development on fossil fuels at DOE. CURC is keeping an eye on S. 2152, the Advanced Clean Coal Technology Investment bill, in the Senate. The legislation is designed to shore up funding for clean coal research, Yamagata said.