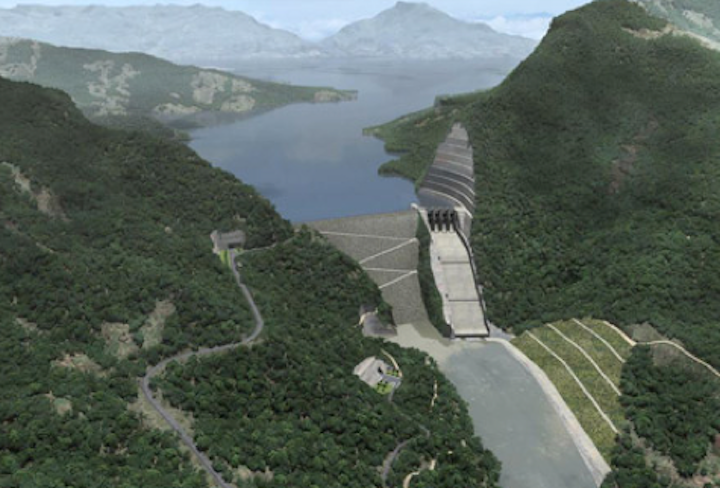 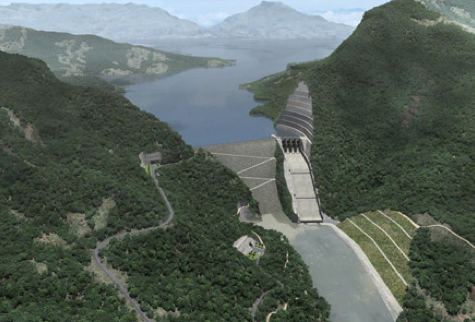 Its reservoir is currently being filled, but the project's December launch date may be delayed due to effects from weather phenomena El Niño, Rico told investors in July.

The president noted competitor Celsia's recent entrance into Central America and remarked on Isagén's failure to expand its operations outside of Colombia. "Our ambitious [Colombian] investment plan has placed limitations on us, especially in the past two years, curbing our ability to go abroad," Rico said.

Colombia's government was originally scheduled to sell its 57.6 percent stake in Isagén this month. The finance ministry postponed the tender by a year, following the exit of numerous potential bidders.

By allowing more time, the government hopes to attract more bidders and a potentially higher premium for the asset. Whether this will happen remains to be seen.

In the immediate aftermath, EPM withdrew its request to sell its 13 percent stake in Isagén alongside the government tender. The delay also gives local power firm EEB enough time to contest conditions placed on its potential acquisition of Isagén.