One of the biggest new electric transmission line proposals in decades is turning into a debate over fracking, renewable energy and the future of an aging energy grid 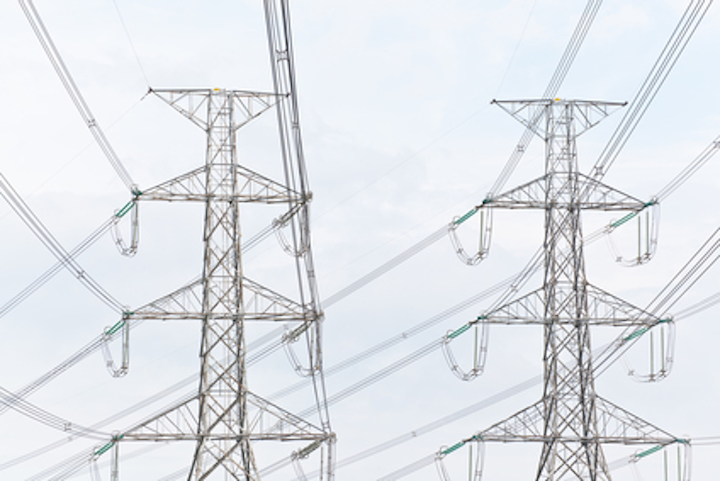 PITTSBURGH (AP) — One of the biggest new electric transmission line proposals in decades is turning into a debate over fracking, renewable energy and the future of an aging energy grid.

Jeff Tittel, director of the New Jersey chapter of the Sierra Club, said his group "will definitely oppose" the section in that state. 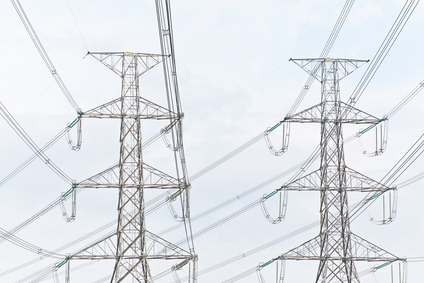 Tittel's concerns go beyond the PPL project, which hasn't yet published an exact route. Tittel said the Sierra Club's opposition is "absolutely" a challenge to the existing business model for utilities, which often rely on far-off plants to send power into populated areas.

"We have better places to invest our energy money" in or near in New Jersey, Tittel said, such as offshore wind, solar, and energy efficiency projects. He added that if money was spent in those ways "you wouldn't need the power line."

The stakes are huge: Beyond the billions in initial construction costs, the project would encourage the building of more natural gas fired power plants, to replace coal-fired ones. PPL said the project would increase reliability during periods of peak power demand and save hundreds of millions of dollars for customers.

PJM Interconnection of Audubon, Pennsylvania, which oversees wholesale electric demand for 61 million customers in a 13-state mid-Atlantic region, has said that the electric grid is "undergoing an extraordinary transformation" as coal-fired plants retire.

PJM spokesman Ray Dotter said it's like a huge version of the dilemma many individuals face: Is the most effective thing to buy a new car, or fix the old one you have?

The PPL plan is like the new car choice. PJM will review the proposal and is likely to vote on it in November or December, and is also considering numerous smaller projects from other utilities. PJM could approve all, part, or none of the PPL plan, but regulators agree that the region needs transmission upgrades to ensure reliable and affordable electric service. Allentown-based PPL said the line would take about a decade to build.

Jay Apt, director of the Carnegie Mellon University Electricity Industry Center, said that enormous natural gas production from the Marcellus Shale has led to significantly cheaper wholesale prices in areas of drilling. In other words, a power plant could produce electricity cheaply in Pennsylvania and a utility could transmit it to places with higher electric prices, such as Maryland, New York, and New Jersey.

Utilities have been struggling with stagnant demand since the recession, and Apt said that it seems "the only way to make money is to find the high cost areas and sell power to them."

But Tittel said the PPL proposal is like "frack by wire" because the proposed route across northern Pennsylvania would encourage new power plants fueled by hydraulically fractured Marcellus Shale gas.

PJM said citizens can submit comment about the project by email, to RTEP@pjm.com. Utility regulators in each state will also review the plan, which is also competing with proposals from 15 other companies.

Tom Schuster, a regional Sierra Club representative, said the group hasn't taken a position on the entire project because there are still too many unknowns.

"We want to see it fully evaluated. What is the actual route? Does it pass through any ecologically sensitive areas?" Shuster said.

A rough PPL map shows a line running across much of northern Pennsylvania, with branches going down into the New York City region, Maryland and central New Jersey.

Regulators in each state will also review the proposal.