The ERCOT board of directors received an update on demand response participation during its Aug. 12 meeting 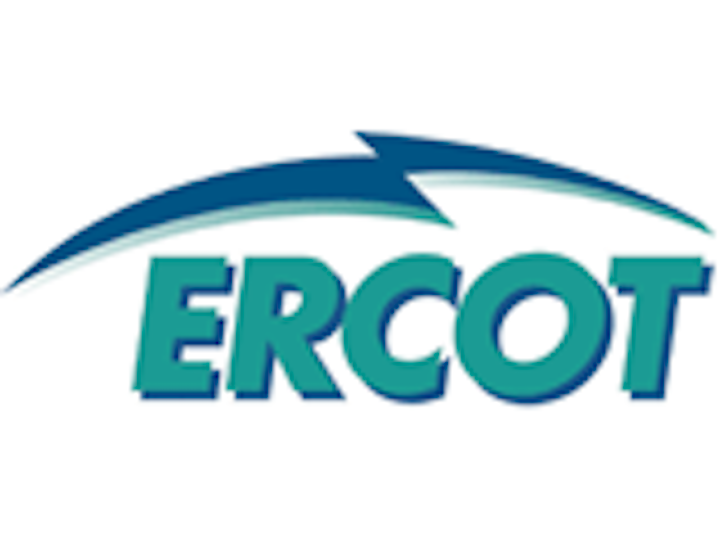 Understanding how demand response is being used by electric consumers today will help the Electric Reliability Council of Texas (ERCOT) tap into these resources more effectively in the future. The ERCOT board of directors received an update on demand response participation during its Aug. 12 meeting.

“Our evolving market has created opportunities for all types of energy consumers to participate,” said Brad Jones, vice president of commercial operations for ERCOT. “Growing participation in demand response activities ultimately offers ERCOT greater flexibility in its continuing efforts to maintain reliable operations in all conditions.”

Whether consumers are responding to prices, emergency conditions or other seasonal opportunities to reduce their demand on the electric grid, their actions can help keep the grid balanced and encourage future innovation. Meanwhile, growth in advanced metering has improved ERCOT’s ability to measure the performance and impact of these services.

As ERCOT continues to expand and modify the demand response services it procures to support electric reliability, the grid operator also seeks to understand how consumers already are managing their own electric use, especially during high-demand periods typically seen during the hottest summer afternoons.

The August report included an update on participation in ERCOT’s demand-response programs as well as a summary of programs operated by retail electric providers, municipally owned utilities, electric cooperatives, and transmission and distribution, or “wires,” companies.

Improvements to ERCOT’s emergency response service (ERS) offer more diverse options for consumers who need more than 10 minutes to reduce their energy use, as well as a “weather-sensitive” service that focuses on moderating air conditioning use when ERCOT needs to reduce system demand.

The Weather-Sensitive ERS program launched this summer with more than 54,000 residential accounts, and the number of accounts enrolled grew to more than 60,000 by Aug. 1. Because ERCOT has experienced relatively moderate demand so far this summer, it has not needed to call on the service in an actual emergency. However, qualification and testing indicate the air conditioning-based program could deliver as much as 21.6 MW of power to the grid through reduced demand if needed.

An ERCOT consultant also evaluated certain consumer behaviors during periods when prices were high and when monthly peaks were likely to affect transmission charges. As of June 2013, about 39,000 consumers participated in the various incentive programs that were evaluated. Another 117,750 accounts were enrolled in time-of-use programs designed to encourage energy use during off-peak periods (e.g., nights and weekends), but this potential impact was not evaluated.

Based on the results of the programs studied, ERCOT could expect to see demand drop by as much as 430 MW when prices moved toward the system-wide offer cap, based on behaviors seen during the only pricing interval that exceeded $3,000 per MWh in 2013. The system-wide offer cap is now set at $7,000 per MWh, and wholesale power prices could rise as high as $9,000 per MWh if a new operating reserve demand curve is in effect due to low levels of operating reserves.

Additionally, some large power users that connect directly to the transmission grid already reduce their demand when monthly peaks are expected during the summer because those peaks help determine their share of overall transmission costs from year to year. The ERCOT study identified 570-670 MW of potential demand-response capacity due to this “4-Coincident Peak” activity.

ERCOT also continues to work with potential participants to qualify them for a new market opportunity that enables demand-response resources to bid and sell their service into the real-time energy market (Security-Constrained Economic Dispatch, or SCED). “Loads in SCED” allows certain controllable resources to set market prices by submitting bids to buy “up to” their specified prices. When prices exceed the established target, ERCOT’s system instructs the resource to reduce its electric use by the established amount. As part of this effort, residential customers can be grouped, or aggregated, to participate in real-time demand response, effectively providing the energy they are not using back to the market.

The August report also identified the barriers that ERCOT and market participants will need to address to encourage future success of these and other demand-response efforts. ERCOT will continue to monitor the effectiveness and potential for these programs to support reliability and competitiveness in its energy-only market.