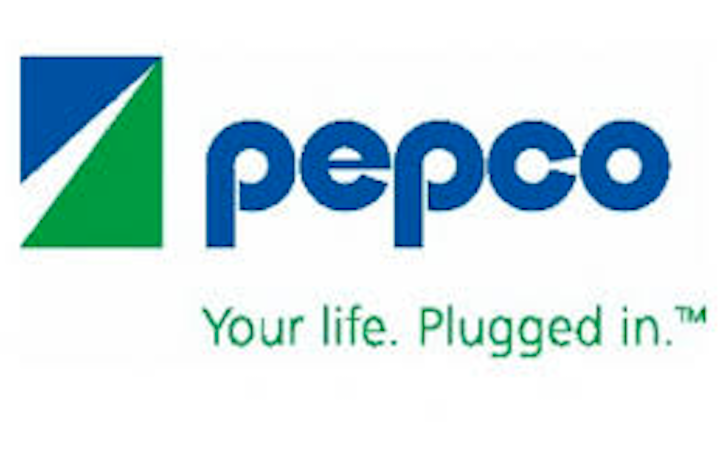 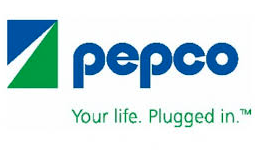 The Maryland filing describes Exelon’s commitment to significantly improve reliability, maintain charitable contributions at higher than 2013 levels for at least 10 years following closing of the merger and provide immediate economic benefits to Pepco and Delmarva Power customers in Maryland.

Joseph M. Rigby, PHI chairman, president and CEO, said the two companies share a culture of customer service and will benefit from sharing best practices across all utilities.

These proposed merger commitments are anticipated to result in substantial economic benefits for Maryland customers and communities, as detailed in an economic modeling analysis included in the merger approval filings.

Combined with reliability improvement projects already announced by PHI and underway, the merger commitments are expected to produce about 6,300 to 7,000 jobs and result in $542 million to $623 million in economic benefits to the Maryland economy. These results are anticipated to be achieved within six years after the merger closes.

Exelon also proposes measures to effectively insulate the PHI utilities from potential financial risks of other Exelon businesses; these measures are described in detail in the filing.

The transaction requires the approval of the stockholders of PHI, which is scheduled to take place on Sept. 23, 2014. The companies anticipate completing the merger in the second or third quarter of 2015.