The U.S. ranks second in installed wind power capacity in the world, according to two reports released by the Department of Energy 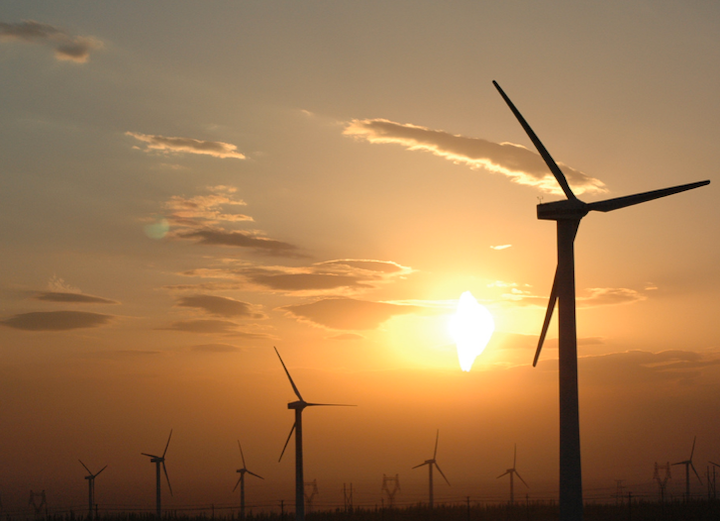 The U.S. ranks second in installed wind power capacity in the world, according to two reports released by the Department of Energy.

Wind power is a key component of the nation’s energy strategy to reduce carbon pollution, diversify our energy economy, and bring innovative technologies on line. With increasing wind energy generation and decreasing prices of wind energy technologies, the U.S. wind energy market remains strong and the U.S. is moving closer to doubling renewable power generation from energy resources like wind power yet again by 2020.

“As a readily expandable, domestic source of clean, renewable energy, wind power is paving the way to a low-carbon future that protects our air and water while providing affordable, renewable electricity to American families and businesses,” said Energy Secretary Ernest Moniz. “However, the continued success of the U.S. wind industry highlights the importance of policies like the Production Tax Credit that provide a solid framework for America to lead the world in clean energy innovation while also keeping wind manufacturing and jobs in the U.S.” 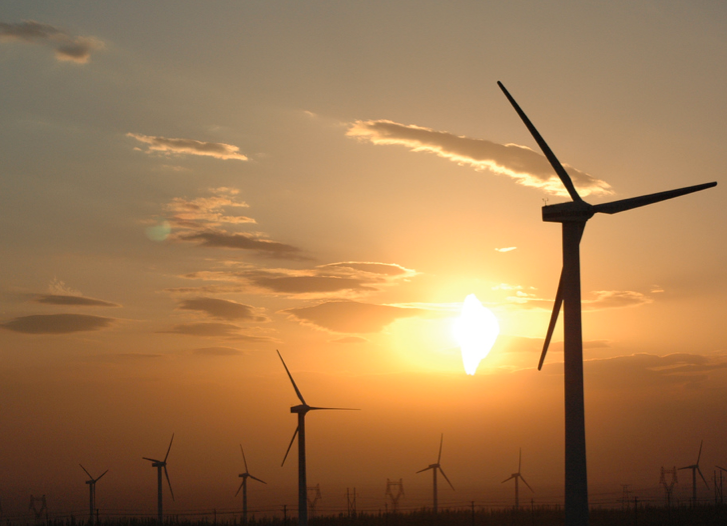 After modest growth in 2013, total installed wind power capacity in the United States now stands at 61 GW, which meets nearly 4.5 percent of electricity demand in an average year, according to the 2013 Wind Technologies Market Report, released today by the DOE and its Lawrence Berkeley National Laboratory.

The report also found that wind energy prices — particularly in the Interior region of the U.S. — are at an all-time low, with utilities selecting wind as a cost-saving option.

With utility-scale turbines installed in more than 39 states and territories, the success of the U.S. wind industry has had a ripple effect on the American economy, spurring more than $500 million in exports and supporting jobs related to development, siting, manufacturing, transportation and other industries.

In total, U.S. turbines in distributed applications, which accounted for more than 80 percent of all wind turbines installed in the U.S. last year, reached a cumulative installed capacity of more than 842 MW — enough to power 120,000 average American homes — according to the 2013 Distributed Wind Market Report, also released by the Energy Department and its Pacific Northwest National Laboratory.

This capacity is supplied by roughly 72,000 turbines across all 50 states, Puerto Rico, and the U.S. Virgin Islands. In fact, a total of 14 states, including Iowa, Nevada and California, among others, now each have more than 10 MW of distributed wind capacity.

Compared to traditional, centralized power plants, distributed wind energy installations supply power directly to the local grid near homes, farms, businesses and communities. Turbines used in these applications can range in size from a few hundred watts to multi-megawatts, and can help power remote, off-grid homes and farms as well as local schools and manufacturing facilities.