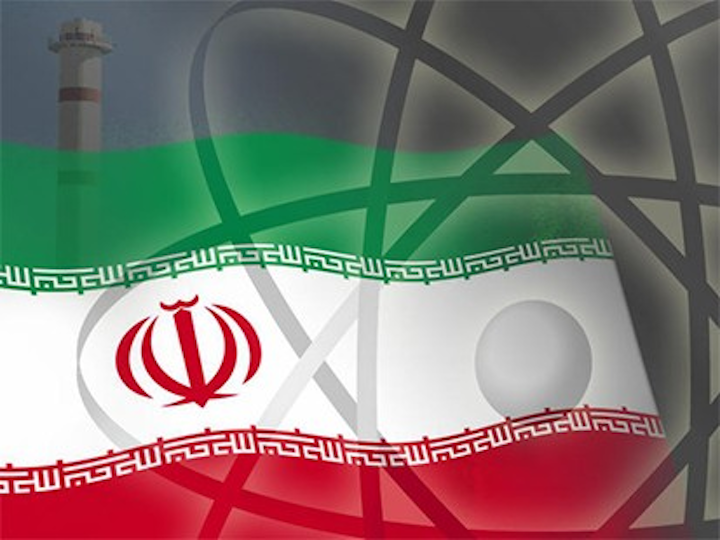 TEHRAN, Iran (AP) - Iran's nuclear power chief said Wednesday that workers have begun redesigning its nearly completed Arak heavy water reactor to limit the amount of plutonium it can make as part of the country's interim deal over its nuclear program with world powers.

A video posted on Iranian state television's website showed nuclear chief Ali Akbar Salehi saying the work had begun as part of routine maintenance at the reactor in Arak in the country's northwest. Officials have said redesigning the nuclear reactor will delay its launch by about three years. 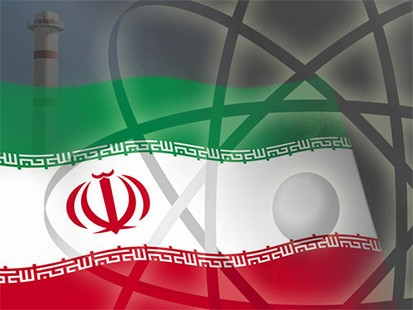 As originally designed, the reactor at Arak could have produced substantial amounts of plutonium, material that can be used as the fissile core of a nuclear weapon. Iran has offered to redesign it to produce only a fifth of the plutonium it could have made. However, the West has asked Iran to totally replace the Arak reactor with one that would be able to make only minuscule amounts of plutonium.

Iran has opposed that, saying a heavy water reactor is needed to produce medical radioisotopes while a light water reactor, like the one Iran has at Bushehr, is used to generate electricity.

The Arak reactor remains one of the sticking points between the Islamic Republic and world powers as they try to negotiate a permanent deal over Iran's contested nuclear program. Last year, they struck an interim deal that saw Iran agree to limit its uranium enrichment in return for the easing of some economic sanctions. Negotiators now face a November deadline to come to a final deal.

While hard-liners continue to oppose further concessions and pressure moderate President Hassan Rouhani, Iran has made recent moves in its nuclear program to show it is complying with the interim deal. On Saturday, Iran inaugurated a new plant to convert a type of uranium into a material that cannot be used to make nuclear weapons.

Also as part of the interim deal, Iran has allowed international inspectors from the United Nation's nuclear watchdog — the International Atomic Energy Agency — to visit its nuclear facilities, including those at Arak.

Iran says its nuclear program is for peaceful purposes, like medical research and generating electricity. The West has said Iran could use its program to build atomic weapons.

Iran has long wanted the West to lift its crippling sanctions over its nuclear program. On Tuesday, Iranian Oil Minister Bijan Zanganeh said the sanctions caused delay in production of natural gas in the country's South Pars gas field, which it shares with neighboring Qatar.