Cumulative investment in microgrids across the region will total $30.8 billion from 2014 to 2023, according to a recent report from Navigant Research 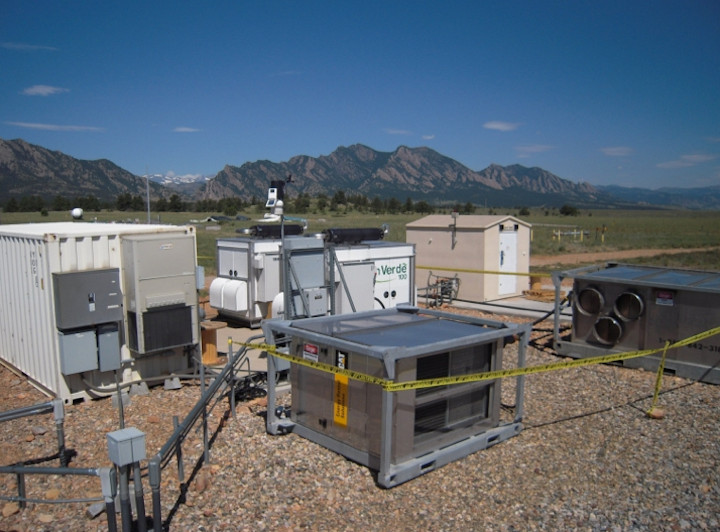 Cumulative investment in microgrids across the region will total $30.8 billion from 2014 to 2023, according to a recent report from Navigant Research.

Demand for electricity and power generation capacity from renewable energy sources is growing at an unprecedented rate in the Asia Pacific region. As a result, the number of microgrid projects deployed in Asia Pacific, both for electrification purposes and as experimental test beds, is also rising. 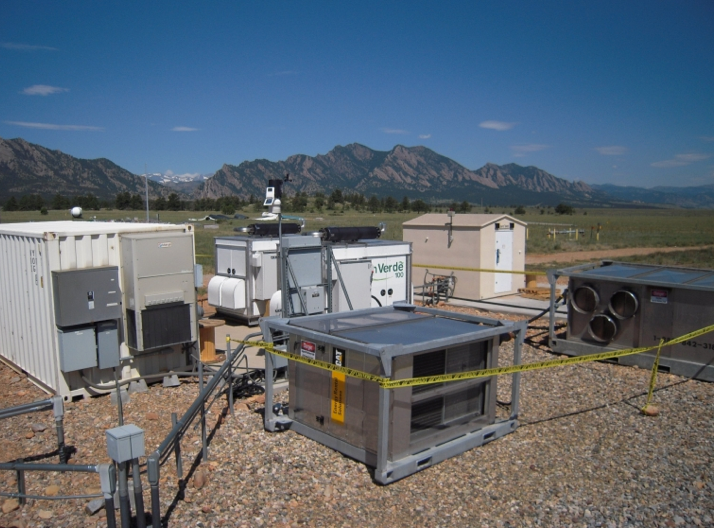 “Several of the most heavily populated countries in the Asia Pacific region, including China, India, Indonesia, and Malaysia, are experiencing very high rates of rural electrification,” says Peter Asmus, principal research analyst with Navigant Research. “Both developed and developing countries in the region are turning to microgrids to extend electrical service to remote and underserved communities.”

The most attractive microgrid market in Asia Pacific, according to the report, is remote microgrids, which operate autonomously or have yet to be connected to a larger grid. In the developing Asia Pacific nations, these remote power systems have traditionally burned diesel fuel as their primary source of electricity, but declining costs for renewables are increasing the business prospects for remote microgrids.