Emergency notification sirens for two Exelon-run nuclear units went off during a thunderstorm on the morning of Aug. 18 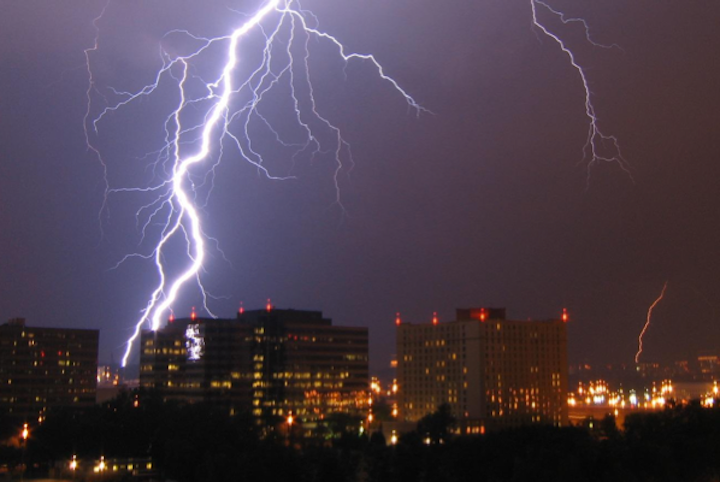 Emergency notification sirens for two Exelon-run nuclear units went off during a thunderstorm on the morning of Aug. 18, according to a news release from the local emergency management office.

The incident happened shortly before 9 a.m., and affected the FitzPatrick and Nine Mile Point nuclear units, according to an Aug. 25 event notification report filed with the Nuclear Regulatory Commission (NRC). 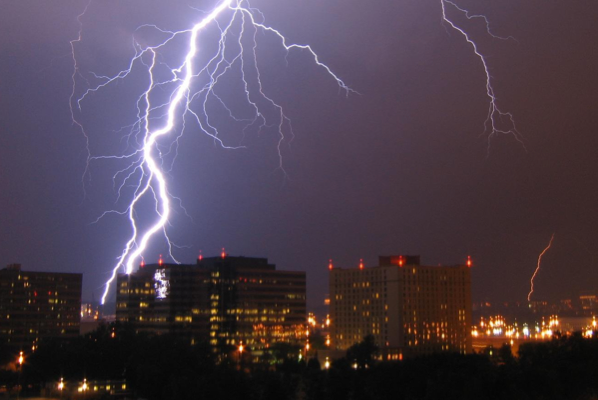 “Thunderstorms in the area are believed to have caused a lightning strike and the spurious activation. Siren repair personnel have been dispatched to isolate the siren and begin repair work. The siren has since been silenced,” NRC said.

The malfunction caused the siren to sound longer than the 3 minutes they are designed to sound, according to the local emergency services office.

The siren is one of 37 located within a 10-mile radius of the nuclear power plants in Scriba. A system of sirens and tone-alert weather radios is in place to alert residents in the event of an emergency.

During an emergency at one of the plants that would require protective actions for the public, the sirens would be sounded for three minutes to alert residents of the area to turn their AM/FM radios or televisions to local Emergency Alert System (EAS) stations for further information.