At a Siemens office in Dresden, Germany, a young bull moose eluded captors, got itself stuck inside the building near the office's canteen 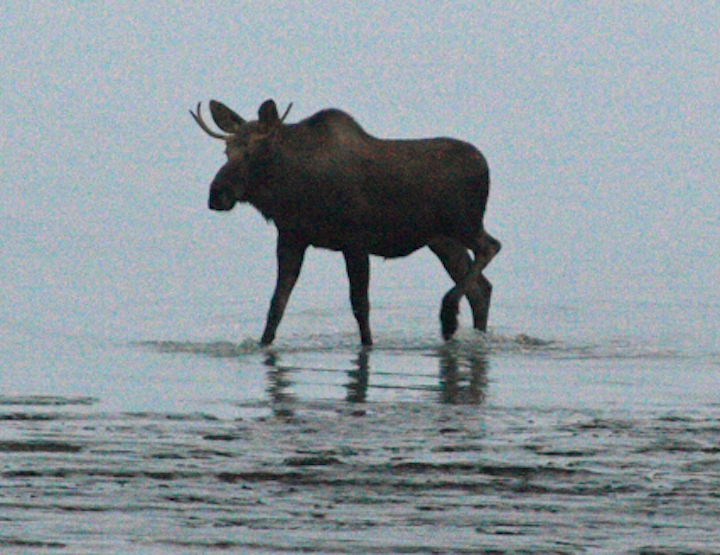 At a Siemens office in Dresden, Germany, a young bull moose eluded captors, got itself stuck inside the building near the office's canteen, according to a report from Fox News. 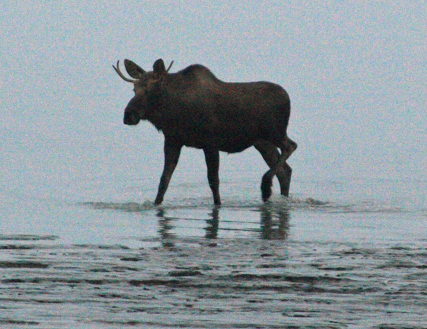 German police said the wild moose walked into the building Monday around lunchtime. Wildlife officers attempted to lure or frighten the animal into a container before eventually resorting to a tranquilizer gun.

The animal was likely to have traveled into the area from nearby Poland, according to reports. It will be released back into the wild.